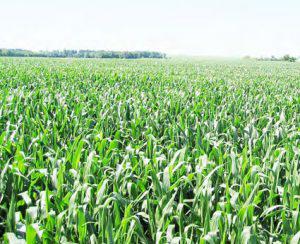 The program targeted offering finance for 479 farmers with a total cost of SDG 6.5 million distributed to localities in the state based on population density and the proportion of poverty amongst farmers.

He said that the Zakat Chamber achieved a revenue of SDG84 million.

He predicted for more revenue by the year end estimated of about SDG600 million.

He said there was an estimated increase of 100 percent for  school supportive program as he said the program targeted 34 thousand male and female students distributed throughout the state’s localities costing SDG24 millions.