Ministry of Finance: Inflation rates in 2019 are lower than in 2018 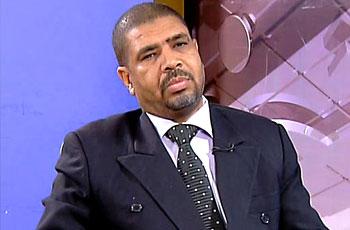 Khartoum, June 25 (SUNA) - The Undersecretary of the Ministry of Finance and Economic Planning Dr. Abdel-Moniem Mohamed El-Tayib has revealed that the inflation rates during January-May period of the year 2019 were stable and much lower than in the year 2018. Dr. Al-Tayib stressed the importance of the Central Bureau of Statistics (CBS) in the conduct of surveys, collection of economic data and preparation of social indicators and sustainable development in the national economy. This came during a meeting with the CBS Director General Dr. Karamullah Ali Abdul-Rahman at the CBS buildings, in the presence of a number of officials of the Ministry of Finance and the Central Bureau of Statistics. He said that the inflation rate in May 2019 amounted to 44.95% compared to 44.56% in April 2019 with a slight increase due to the rise of clothing price during the month of Ramadan. For his part, the CBS Director General explained that the meeting reviewed the most important economic slogan for the next phase, Reduction of Inflation to a single digit, stressing that the Sudan should achieve progress in the indicators of sustainable development. The meeting touched on ways to complete the CBS infrastructure in the center and the states to be ready for any major national projects.