Al-Tawil: FFC Difference of Opinions behind Delay of Forming Government 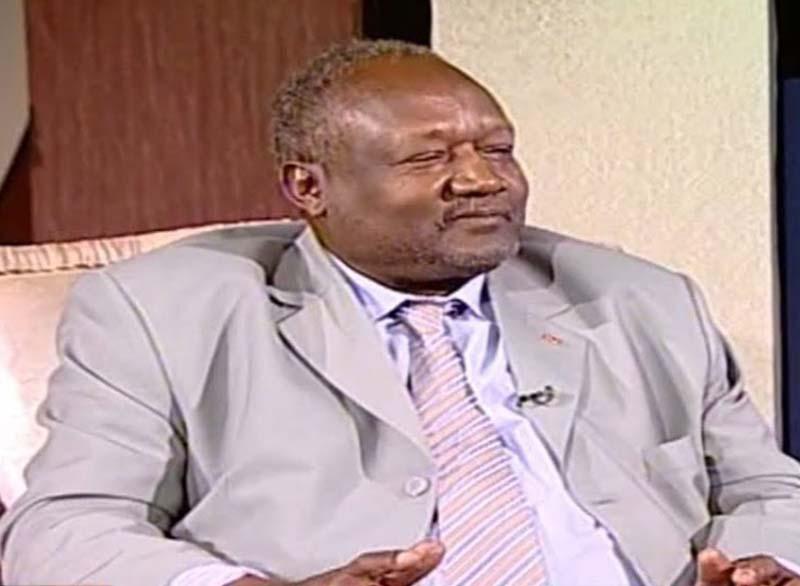 Khartoum, July 3 (SUNA) - Head of Liberal National Independents Group (LNIG), Osman Ibrahim Al Tawil, said the the differences between the Forces of Freedom and Change (FFC) components were behind the delay of forming the transitional government.

He explained that these differences have caused negative impacts on negotiations with Transitional Military Council (TMC).

Al-Tawil told SUNA that FFC is attempting to exclude all the political stakeholders, including TMC.

He added that FFC was seeking to duplicate the defunct regime experiment. He said FFC wanted acquisition of all positions.

AL Tawil called for recognizing other partners in the Sudanese political arena.

He also called for the existence of TMC in the Sovereign Council, saying TMC could gurantee the return of power to the people through ballot boxes.