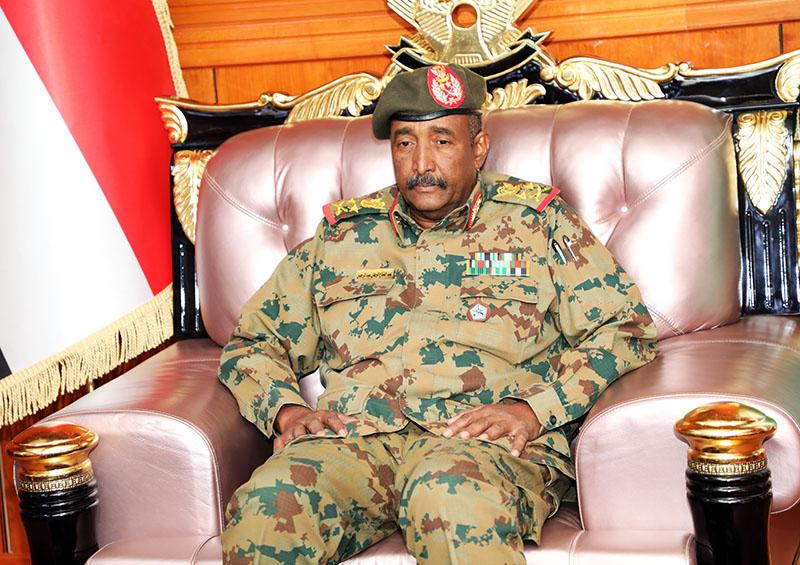 In a press statement, Dr. Saleem said that he informed the TMC Chairman on East Sudan Peace Agreement with its four axes of the economy, power, the security arrangements and culture, besides the reasons for not completing its implementation due to the lack of political will of the former regime.

He quoted the TMC Chairman as stressing that the agreement is a pledge that must be implemented.

According to Saleem the meeting has touched on the performance of East Sudan Rehabilitation Fund which is the implementer of East Sudan development protocol, adding that the TMC Chairman has pledged to appoint a director and an executive director of the fund.

He indicated that the meeting has also discussed the current political situation and the arrangements for boosting security and stability and making a success the transitional period.

He considered the Forces of Freedom and Change and the other political forces as partners.