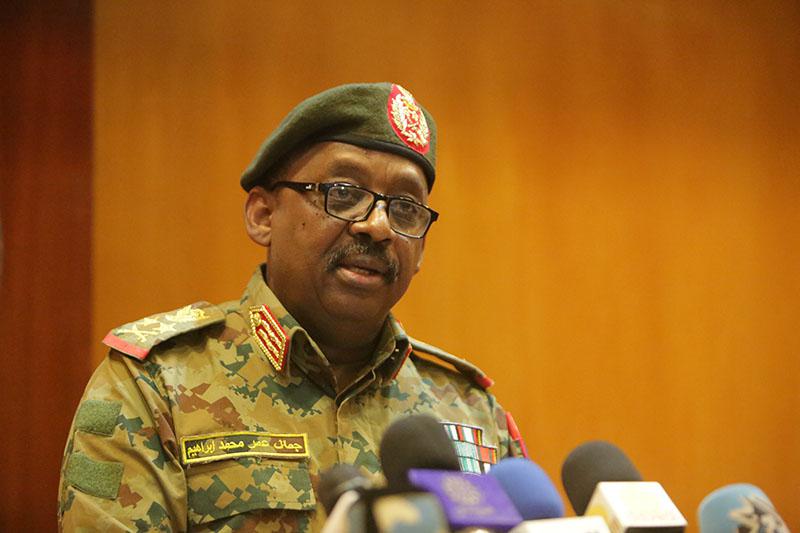 Khartoum, July 11 (SUNA) – Chairman of the Security Committee of the Transitional Military Council (TMC), Lt. Gen. Jamal Omer Ibrahim,  announced that the security organs have foiled a coup attempt by a group of officers and non-commissioned officers in the Armed Forces and the Security Service in order to implement a military coup and to block the agreement between the Transitional Military Council and the Forces of Freedom and Change, which is imminent and leading to a political transformation that meets the aspirations of the Sudanese people.

In a statement he gave Thursday evening, Lt. Gen. Jamal said that 12 officers in service and five retired officers were arrested, besides detention of four non-commissioned officers, adding that others will be arrested, including the leader of the foiled coup attempt.

He said that the coup attempt was planned in this critical timing to impede the agreement between the TMC and the Forces of Freedom and Change.