Washington supports a transitional agreement and a change without interference 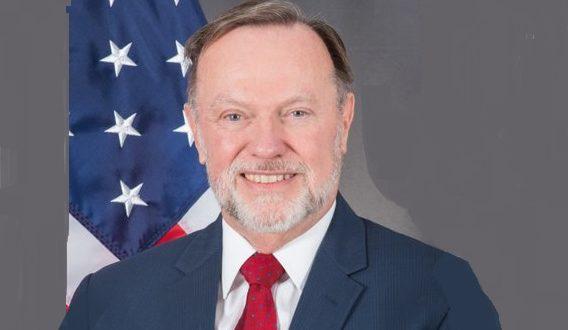 Khartoum, July 12 (SUNA) - The agreement between the Transitional Military Council (TMC) and the Forces of Freedom and Change Declaration was a serious step forward, said the Assistant Secretary for African Affairs Tibor Nagy. The Financial Times published on Friday a report by the writer Adrian Klasa from Washington entitled "Washington Supports the Power-Sharing Agreement in Sudan", in which the Klasa said that Washington threw its weight behind the power-sharing agreement agreed upon by the TMC and opposition representatives for fear that the alternative for the agreement is state failure and violence). The writer said that the United States official said that although the United States supports the agreement, it will not involve in its formulation. "Our goal is to achieve the transition that the Sudanese people are seeking, but we will not participate in making it," he said. BH/BH