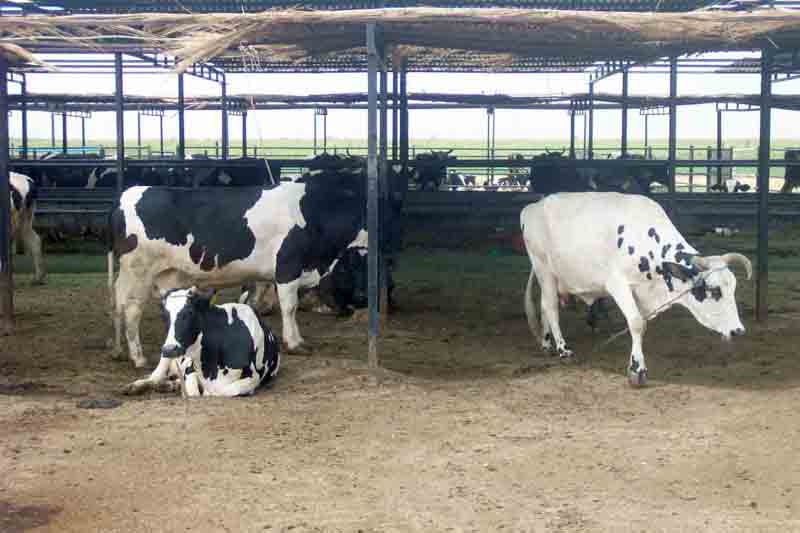 Khartoum, July 12 (SUNA) - The Acting Undersecretary of the Ministry of Animal Resources and Fisheries Dr. Ahmed Mahmoud Sheikh-Eddin has announced a proposal on the establishment of a Leather Integrated City in Western Omdurman City as well as the establishment of modern tanneries for the manufacture of leather. In an interview with SUNA, the Acting Undersecretary of the Ministry of Animal Resources said that the land for the city was ready waiting for funding. He called on the private sector to participate in its financing, stressing that the Animal Resources Bank has no role in financing the export and development of the animal resource sector, although it is a specialized bank in sector, pointing ou to the sudden cancellation of the Animal Resources and Meat Marketing Corporation, which was responsible for all exports of animal resources and it was profitable and instead of which the Bank of Animal Resouces was established.  Dr. Sheikh-Eddin said that the bank has nothing to do with the financing and development of the animal resources sector like the Agricultural Bank, which contributes to the support of agricultural development and farmers, referring to the existence of problems in the financing of exports of the animal resources sector. "The exporters' division should be reorganized in order to be funded and must be united in the form of companies or groups."  The Caretaker Undersecretary of the Ministry of Animal Resources pointed out that the animal resources sector was a renewable, permanent resource, contributes with 20% to the national product and constitutes more than 60% of the agricultural output. The animal resources sector also provides the treasury with hard currency and achieves food security.  He added that Sudan has more than 109 million head of livestock.