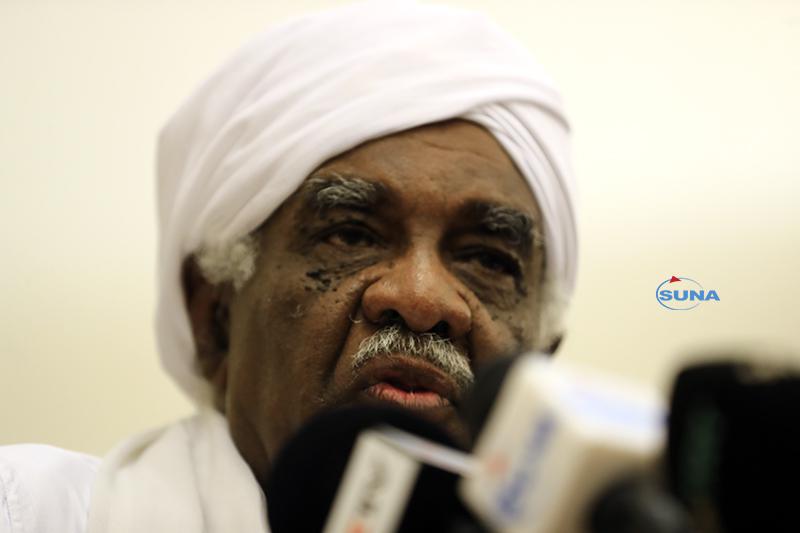 Khartoum, July. (SUNA) – The Leading figure  at Forces of  Freedom and Change (FCC), Dr. Ibrahim Al-Amin said he was  assured that new generation will administer  the country by tolerance .

He said on Wednesday after signing with  initial letters the political agreement between FFC) and Transitional Military Council (TMC) Wednesday  that the youths have  showed  high level of responsibility risen above   tribalism and racism along with commission to nationalism.

Al-Amin indicated that the Sudanese revolution made big transition, he greeted martyrs and Sudanese woman who  became  Icon of pride along history by  thier  superiority in all areas  and   a crown  on head of every Sudanese.

He added that Sudanese women after the revolution represent Three-fourhs  of  the society .

Dr  Al-Amin  commended efforts of mediators and  the Sudanese nationals abroad  for  supporting the revolution.