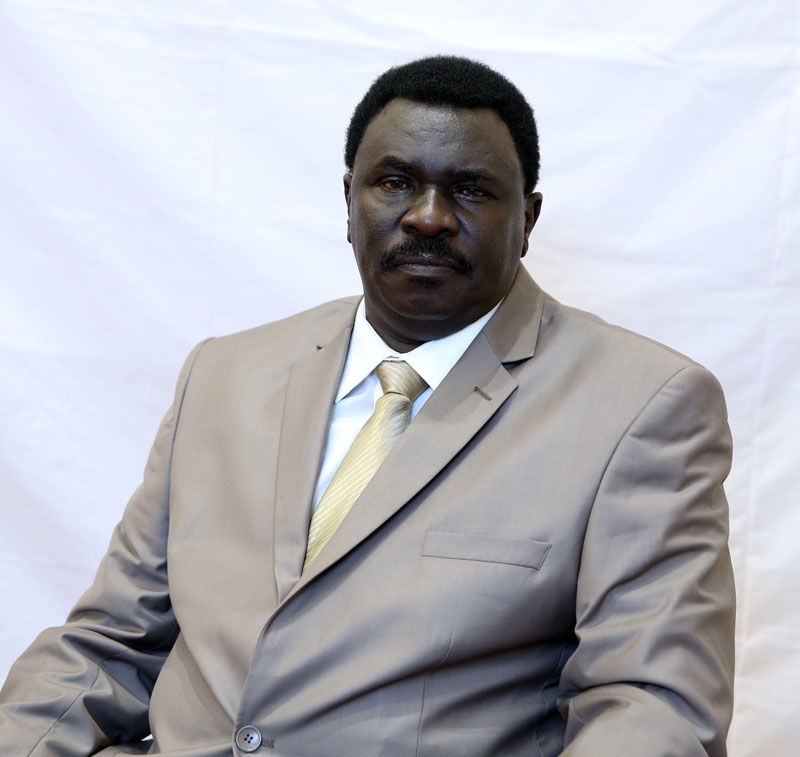 Khartoum, July.17 (SUNA) - The Council of Parties of National Unity has described the recent agreement between the Forces of Freedom and Change (FFC) and theSudan Ruling Transitional Military Council (TMC) as the important step that would be reflectedin the political stability in the country.

The Council of Parties’s Secretary General’ Aboud Jaber told SUNA, Wednesday, this agreement will lead to a transitional period between political partners paving the way for the establishment of a constitution based on the Interim Constitution of 2005.

He called on the parties to overcome the point of disagreement concerning immunities, renewing the Council's position in support of the non-exclusion of any political forces.