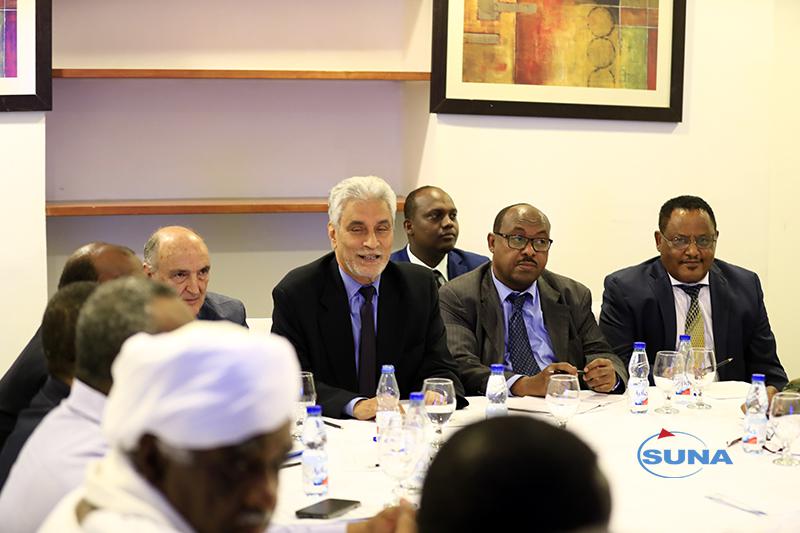 Khartoum, July 17 (SUNA) – The spokesperson of the British Government for the Middle East and North Africa, Ms. Alison King, has congratulated in a statement Wednesday the Sudanese people on the political agreement between the Forces of the Declaration Freedom and Change.

In her congratulation to the Sudanese people, King said that we are fully aware that there is still much to be done and that was the only the beginning for a people who have defended their demands peacefully.

She indicated that this moment deserves to be celebrated as it crowns a lot of efforts and sacrifices, saying that great sacrifices were evident in the tears of the Ethiopian mediator.

Meanwhile, the American Charge d’Affaires to Sudan, Steven Koutsis, has called on the Transitional Military Council and the Forces of Freedom and Change to continue the spirit of cooperation to conclude the Constitutional Declaration next Friday, congratulating the disputing parties in Sudan on the signing of the political agreement on the formation of structures and institutions of governance in the transitional period.