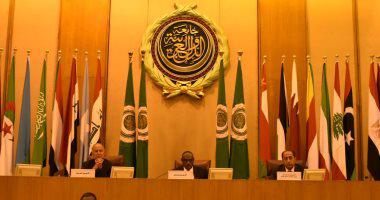 Khartoum, July. 18 (SUNA) – The Arab League has welcomed the signing of the political agreement between Transitional Military Council (TMC) and Forces of Freedom and Change (FFC) for a transitional period at Sudan.

Arab League praised in official statement Wednesday this positive step which will pave the way for formation of transitional institutions and completing the national consensus on other preparations the are aspired by the Sudan people.

An official source at the Arab League's Secretariat General stressed that the League will remain committed to supporting the Sudanese parties in this process and in all that which will enable Sudan to overcome the challenges of the current phase and to maintain its security, stability and national unity.

He said that the Arab League also supports the peaceful, disciplined and consensual completion of the democratic transition process in Sudan.