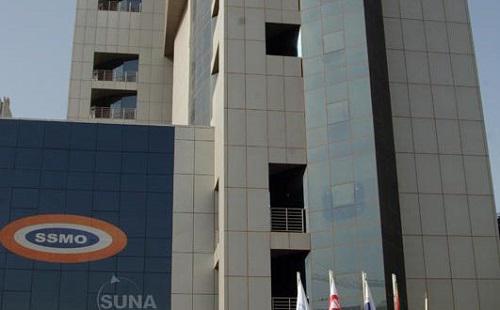 Medani, July 18 (SUNA) - The Sudanese Standards and Metrology Organization (SSMO) has approved more than 4,000 standards to protect the national economy.  The Caretaker Wali (governor) of Gezira State Maj. General Ahmed Hannan Ahmed Subair announced, during his visit Thursday to the SSOM headquarters in Medani, the commitment of his government to support the programs and plans of the organization in the state to consolidate the efforts aiming at the protection of the citizens and the advancement of the national economy. The wali stressed the need for coordination among all parties along the expansion of education and guidance programs to build up the culture of standards and metrology among the citizens. For his part, the Director of the SSOM-Gezira Branch Al-Tijani Al-Neaima Abdel-Aal said that the SSOM work requires more coordination with all parties and intensive efforts to achieve the desired goals, pointing to the role of the organization in the services, industrial and health inspection to ensure quality to guarantee consumer safety through inspection of markets, gas reservoirs and furnaces to follow the bread weights in accordance with the law as well as the inspection of the jewelry, pointing to the SSOM social responsibility in the areas of supporting cancer patients, deaf and dumb. The Director of the Inspection Unit at the SSOM organization Engineer Mahdi Hamid Hashim Al-Abbas emphasized that the service and industrial inspection through the specialized teams protects the consumer and the national economy.  He pointed out to the need to use a kilo system in bread to preserve the right of the citizen and spare efforts and achieve justice.