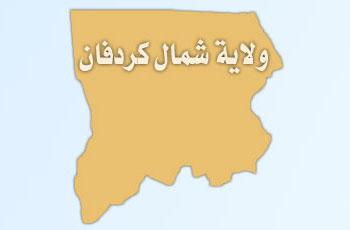 Khartoum, July 29 (SUNA) - The Secretary General of Al-Wattan National Party, Abdul-Aziz Al-Nur, has strongly criticized the political forces that exploit school children as a tool to achieve their goals and political agenda, indicating that the students who demonstrated in Al-Obeid city in North Kordofan are children who have not yet reached the age of criminal liability or assuming political responsibility.

He said in a statement to SUNA that the circles that called for the demonstrations of the white do not represent the Sudanese people and have caused the loss of innocent lives of the people of Sudan.

Al-Nur pointed out that these unfortunate events occurred at a time when the Sudanese people are waiting for completion of the agreement on the constitutional document and realization of peace in the country, accusing the forces of counter-revolution, which aims to restore the former regime, of killing these children.

He stressed that the Armed Forces and the Rapid Support Forces are the protectors of the revolution and main partners and do not kill the people.