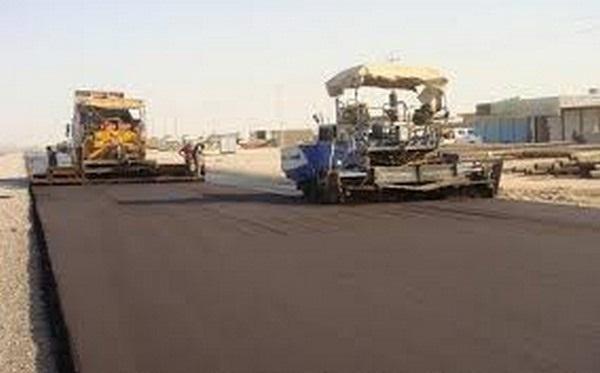 Khartoum, August 7 (SUNA)- The bus transport Chamber has called for speeding up the process of rehabilitating r the affected part of the Exports Road  (Bara, Jabrat Al-Sheikh) due to the  floods that are coming from different valleys in North Kordofan State.

The Secretary General of the Transport Chamber,  Khalid Hussein, assured in a press statement to SUNA the importance of the road to facilitate the movement of the exports from the western states to the different ports, in addition to that easing the flow and movement of public and private vehicles to and from the National Capital and the states of Kordofan and Darfur.

He said that the union was a fist circle that has told the officials in the Capital and the states of Kordofan about exit of the road from service due to the floods a matter that led to impeding the movement of vehicles that are carrying commodities and passengers.

He indicated that the engineering work is underway to rehabilitate the affected part of the road after arrival of the machinery to the site.