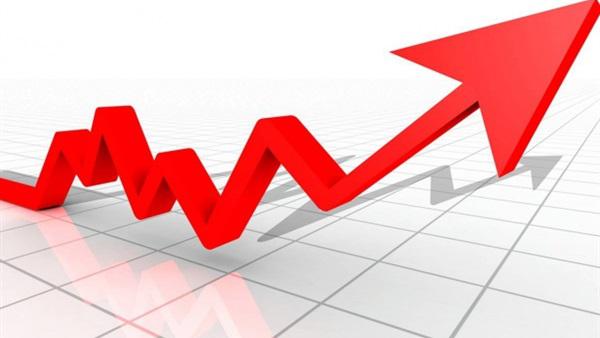 Khartoum, Aug 8 (SUNA)-Inflation proposition raised again in Sudan recoding a proportion 52.59 present in July comparable to 47.68 percent in June and 44.95 in May.

Central statistics Bureau, referred the rising of inflation proportion to the increase of prices in food commodities group such as sorghum, wheat, rice, meat and cereals.

Manager of Central Statistics Bureau, D. Karam Allah Ali Abdel Rahman, said earlier that the proportion of inflation had been relatively stable during 2019.

He said that proportion was less than the proportion of previous year 2018.

Dr. Abdel Rahman expressed hopes for reaching a single number during next period.

He explained that the prediction previously was that the inflation wouldn’t have surpassed 43 percent for last July.

But he said the big increases of prices in food Martials and various commodities that intervened in inflation besides increases in education fees and school requirements prevented achieving the single number proportion.