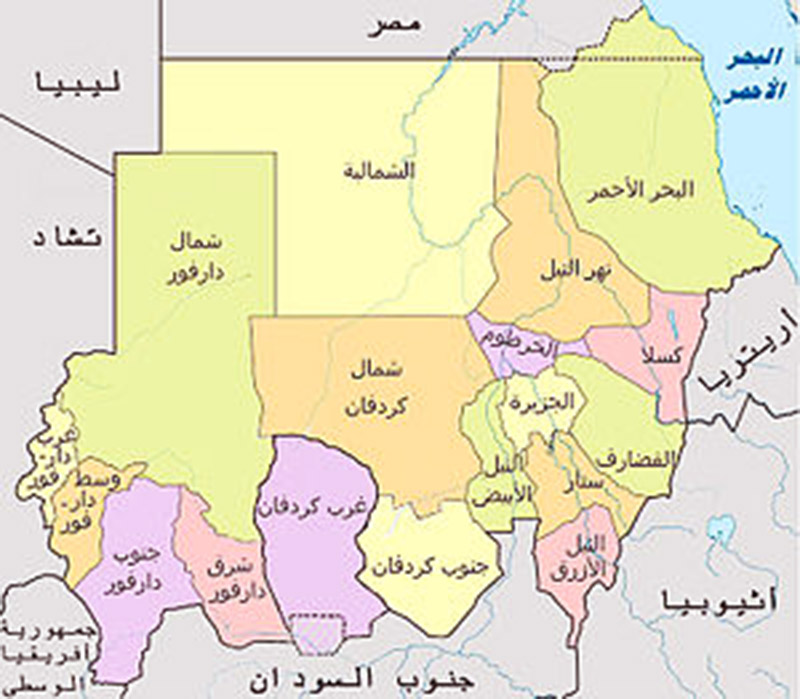 Khartoum, August 15 (SUNA) - The Constitutional Document of the Interim Period approved by the Transitional Military Council (TMC) and the Forces of the Declaration of Freedom and Change (FFC) has affirmed that the Constitutional Court is an independent and separate from the judiciary and is competent to monitor the constitutionality of laws and measures. It also protects the rights and freedoms and decides on constitutional disputes. The Article 30 of the document states that the Constitutional Court is established and its jusrisdictions and powers are determined in accordance with the law. In the same context, the document pointed out that the Public Prosecution is an independent body that operates in accordance with the regulating laws. The Supreme Council of the Public Prosecution shall nominate the Attorney General and his/her assistants and shall be appointed by the Sovereignty Council. The Article (33) of the document stipulates that the General Audit Bureau is an independent body operating in accordance with the laws governing it.