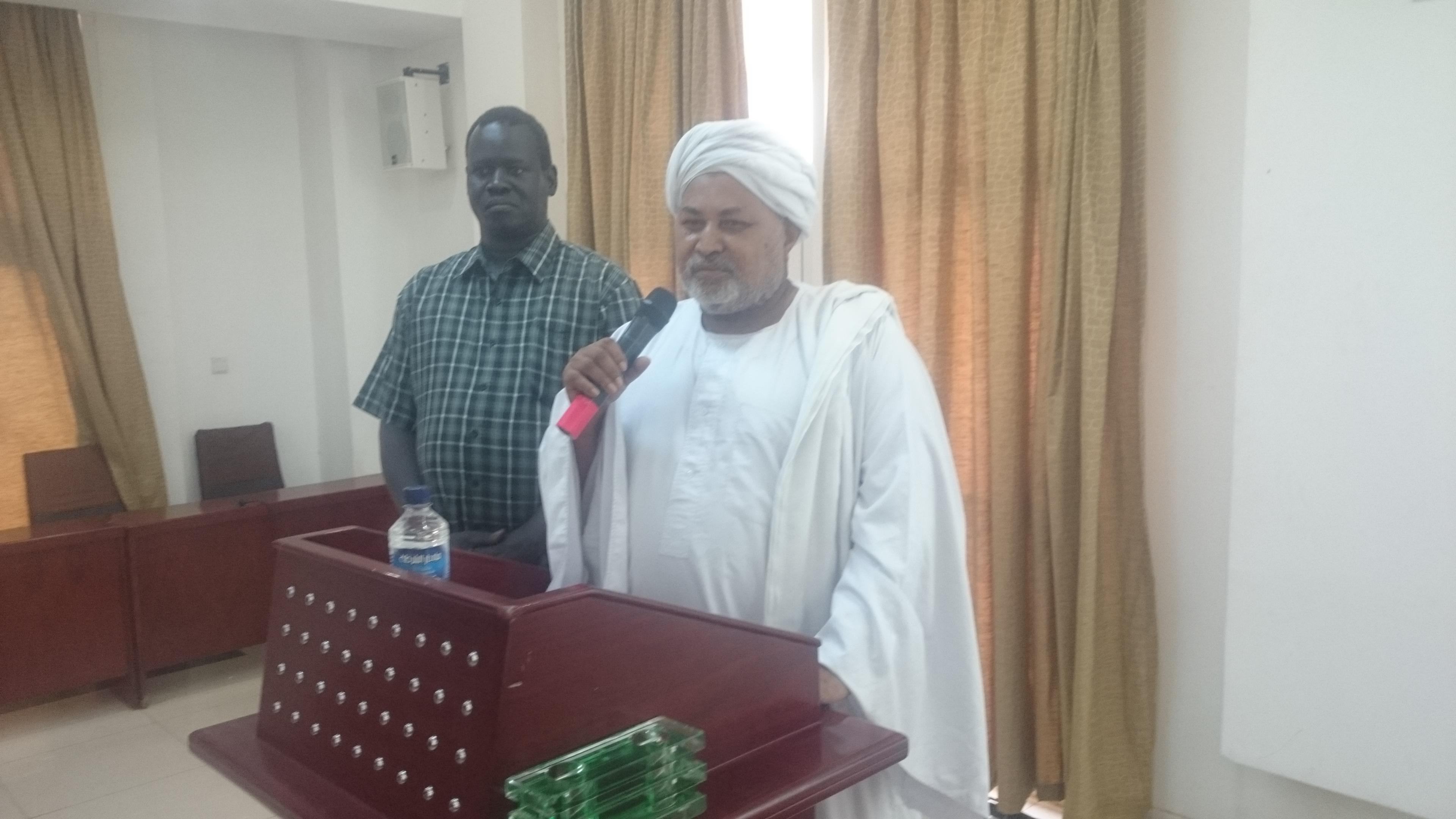 Khartoum Aug 18 (SUNA)-Head of Abyei Joint Supervisory for Sudan, Ahmed AL Salih Saluha affirmed that the upcoming ‘’Transitional Government’’ has to give special concern for Abyei Area particularly the availing of services.

He said in statement to SUNA it was importance to encourage the spirit of national belonging for the people live in Abyei area to defeat the argument of those who propagate annexing Abyei to the South Sudan.

Meanwhile Saluha has drawn the attention of Forces of Freedom and Change for the Abyei Area representation, in   the Legislative Council, as well as in the States and Central Governments level.

Moreover he said that Abyei should continue under the management of the Presidency of the Republic.

He also called for the Implementation of Abyei Protocol stipulated for formation of executive government and legislative council in the area.

On other hand Saluha affirmed stability of security in the area but he warned against UN and other international organizations intervention in Abyei.      .