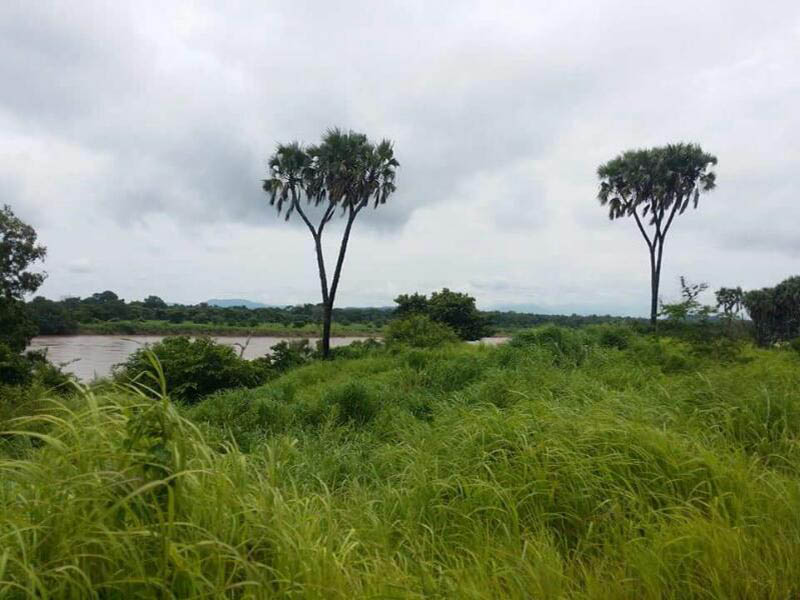 He said in a statement to SUNA  the  signing  of political and constitutional  declarations  was a positive step  towards  a democratic transformation and  getting rid of  the defunct regime burdens.

Al-Newairy warned of  consequences  of non-representation  of  blue  Nile in the  executive  and legislative bodies as happened  in the  sovereignty council, he added,, calling the armed movements especially the SPLM-N to  return home  and  to  engage in dialogue a way from bargaining  which  swerves  foreign  agenda.

He noted  the Blue Nile people  want  ending of sufferings brought by wars .