Kato: Sudanese Revolution not Ended Yet 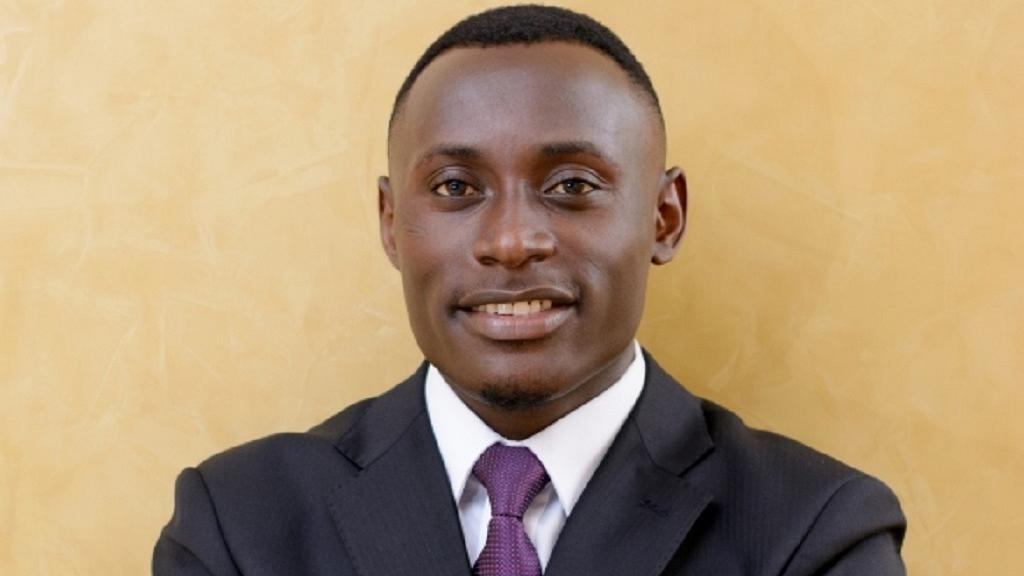 Khartoum, Aug 20 (SUNA) – The Ugandan Journalist and Political Analyst in African Affairs, Ronald Kato, stated to SUNA that the Sudanese revolution didn’t begin in December 2018, but it began for long against dictator regime of Al-Bashir.

Kato, said the revolution of Sudan didn’t ended yet and still continuing, indicating that the revolution was peaceful struggle and there were forces tried toturn  it to violent.

He pointed out to the agreement reached  between Force for Freedom and Change (FFC) and Transitional Military Council, doesn’t mean the revolution succeeded and people of Sudan to give up but there still a lot to do, there still so many threats facing revolution, We all praying for the Sudanese revolution to succeed to transform into democratic system.

Kato, mentioned that the people of Sudan are able to achieve democracy transformation and build institutions of democratic state, at last he congratulated people of Sudan , adding that what they achieved took a lot of courage to face military of dictatorship of Al-Bashir.