Dr. Hamdouk: We will Work for Implementing Pluralistic Democratic System 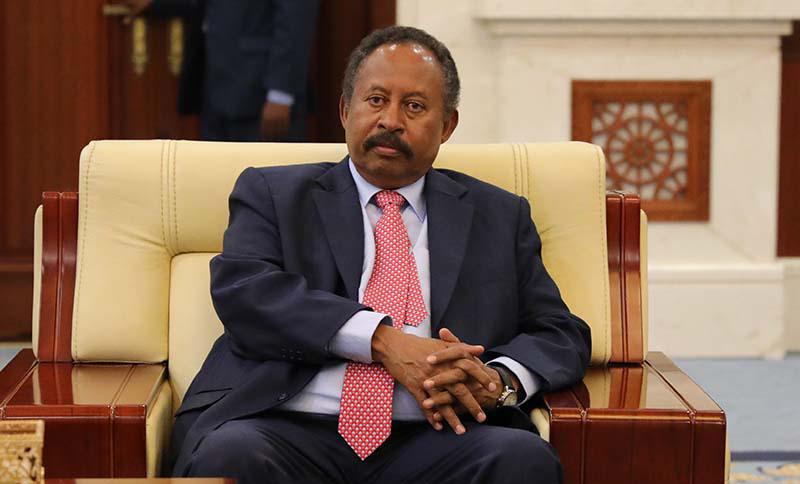 Khartoum, Aug. 21 (SUNA) – Prime Minister, Dr. Abdalla Hamdouk, pointed out that the government will work for realizing a pluralistic democratic system in which all Sudanese would respect their differences, calling for thinking about how Sudan shall be governed and leaving the choice of choosing the governor for the great Sudanese people.

In a press conference he held Wednesday evening, Dr. Hamdouk said that the rejection of some of the political forces of the constitutional document and the differences that occurred was very normal under the democratic system, explaining that it is a real test to consider the common aspects between us to cross to safety.

He indicated that it was the Forces of the Declaration of Freedom and Change that nominated him for the position of Prime Minister, adding that after his oath he became prime minister for all Sudanese people.

He said that Sudan has made the first steps towards the non-quarreling partnership after formation of the Sovereignty Council and after few days the Council of Ministers, emphasizing that democracy can be learned only from within its practice.