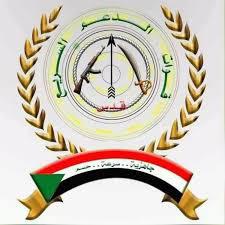 Brigadier-General Jamal Juma Adam, spokesman for the RSF, told SUNAthat the four people were arrested and criminal suits were filed against them.

The RSF spokesman noted that the RSF has has suffered systematic targeting in order to exclude them from the movement.

The RSF welcomed the formation of the Sovereignty Council and the selection of the Prime Minister, which would bring security and stability to the country.