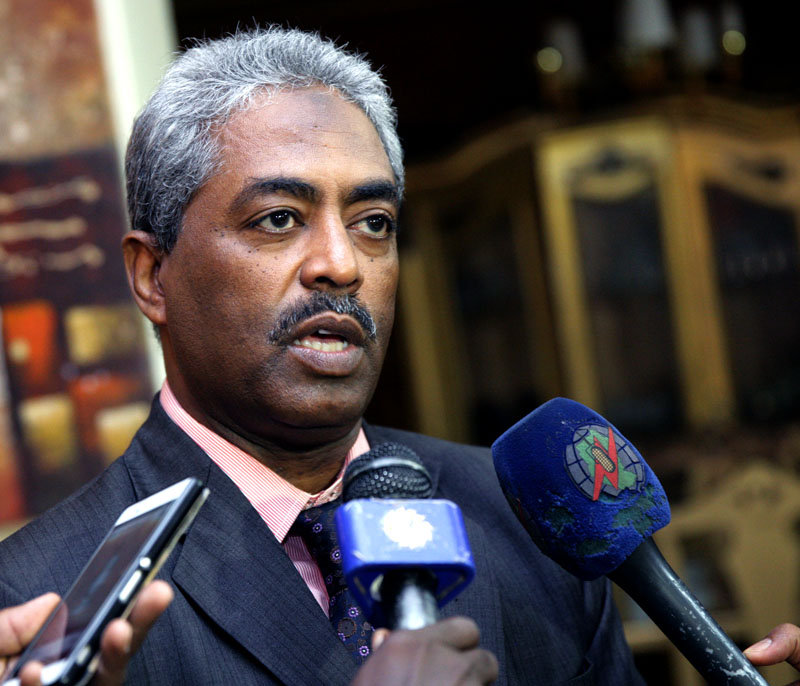 Ambassador, Gariballa told SUNA, Monday, that Ambassador, Khider will leave for Egypt, later on, to take up his assignments.