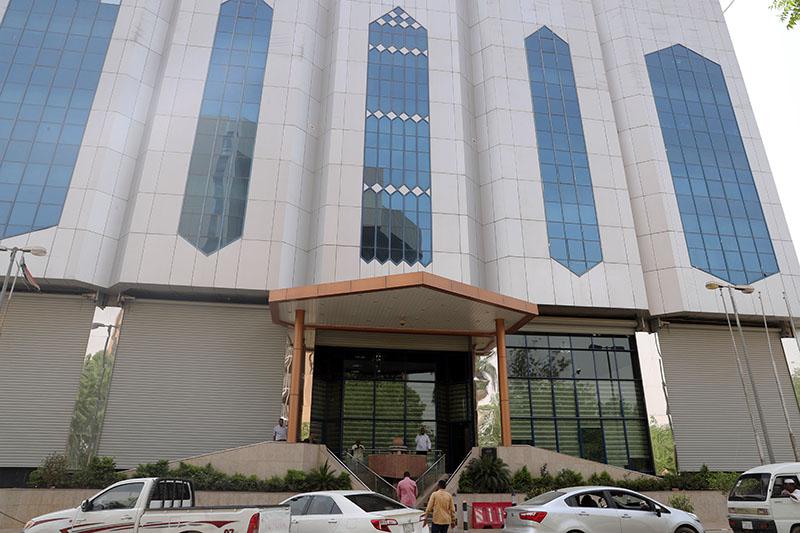 Khartoum, Sept 9 (S‘NA) – The Banking Expert Dr. Hamid Al-Amin has urged the Minister of Finance to speed up the issuance of a decision on the independence of the Central Bank as well as its inclusive restructuring; administratively and legally besides reviewing all its activities and relations. Dr. Al-Amin expressed his concern about the existence of a huge bon between the objectives of the Minister of Finance's emergency program and the reality of the institutions that manage the economic process. The banking expert explained that the size and type of laws, administrative systems, regulations, current organizational structures and the accumulated legacy of economic policies, some of which were issued by the former ministers, were done without in-depth studies and some deviated from the objectives for which they were issued. He said in a statement to SUNA that the ruling economic organ was working by the order of the political staff to maintain coherence of imaginary economic stability through confining the problem in the matters of only fuel. He added that the minister's current program and efforts to stabilize macroeconomic indicators require a study to restructure the organs that manage the economy as the first step, and then to embark on developing the programs and proposals. He insisted on the existence of an urgent need to reconsider the banking sector in terms of banking efficiency, the cost of providing banking services and the extent of comprehensiveness as the submission of proposals in the presence of the same systems and those who manage the economic process themselves, will not help implementation of the emergency program.