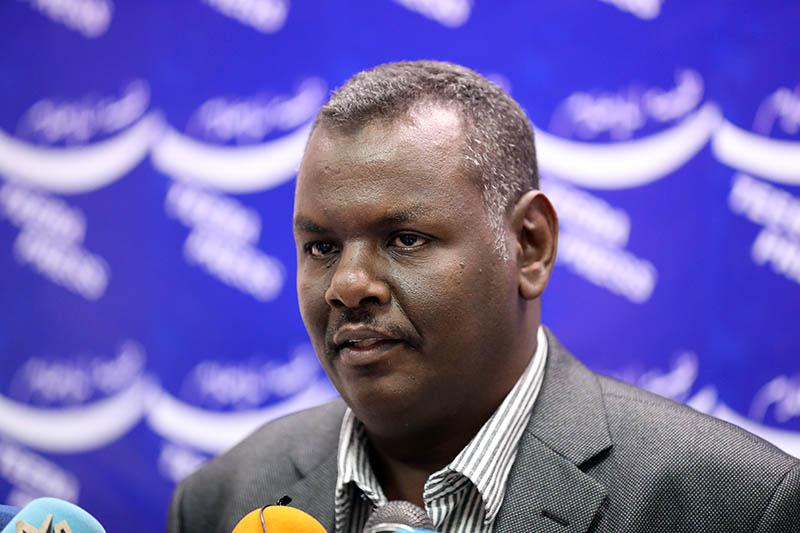 Khartoum, Sept. 11 (SUNA) – The Minister of Industry and Trade Madani Abbas Madani has announced the convening of the World Gum Arabic Conference in Khartoum on October 30 under the auspices of the UNCTAD with the international, African and local participation. The minister underlined, during the regular meeting of the steering committee of the conference at the ministry buildings Wednesday, the importance of holding the conference, which is the second of its kind to held by the United Nations in Sudan since independence.  Abbas added that the conference wass an opportunity to redefine Sudan differently as a country linked to production and development, praising the steps taken by the High Committee and the sub-committees in preparation for the conference, pointing out that the committees started their work since January 2019 and completed the preparations in a well manner. "The ministry expects wide participation of the world countries and the redefinition of Sudan in a new way; Sudan of revolution and development which we all dream of," he said.