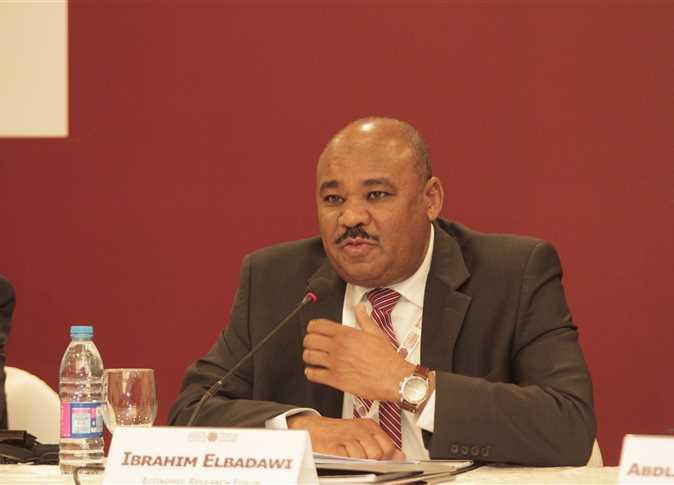 Cairo, September 18 (SUNA) – The Minister of Finance and Economic Planning Dr. Ibrahim al-Badawi has said that the talks held Wednesday, at the premises of the Egyptian Council of Ministers between the Sudanese and Egyptian sides and chaired by the Prime Minister Dr. Abdullah Hamdouk and the Egyptian Prime Minister Mustafa Madbouly, discussed several issues of mutual concern to the peoples of the two countries including issues related to the economy, particularly the of electricity inter-connection projects. The minister explained, in a statement to SUNA, that the talks focused on the importance of continual meetings between the two sides to strengthen cooperation in the fields of agriculture and electricity, stressing the need to revitalize the previous agreements signed between the two countries, in addition to the thinking to establish major economic relations starting from the grassroots at the level of entrepreneurs in the two countries. Dr. Al-Badawi said that the thought had better to be on major strategic projects to network regional economies, taking into consideration that Sudan and Egypt have coasts overlooking the Red Sea that can be used to serve the economies of the region, especially geographically closed countries such as Ethiopia, Chad, Central Africa and South Sudan. "Sudan is promised an economic transformation during the transitional period through a structural change in which a railway network and cross-country roads are to be built," the finance minister said.