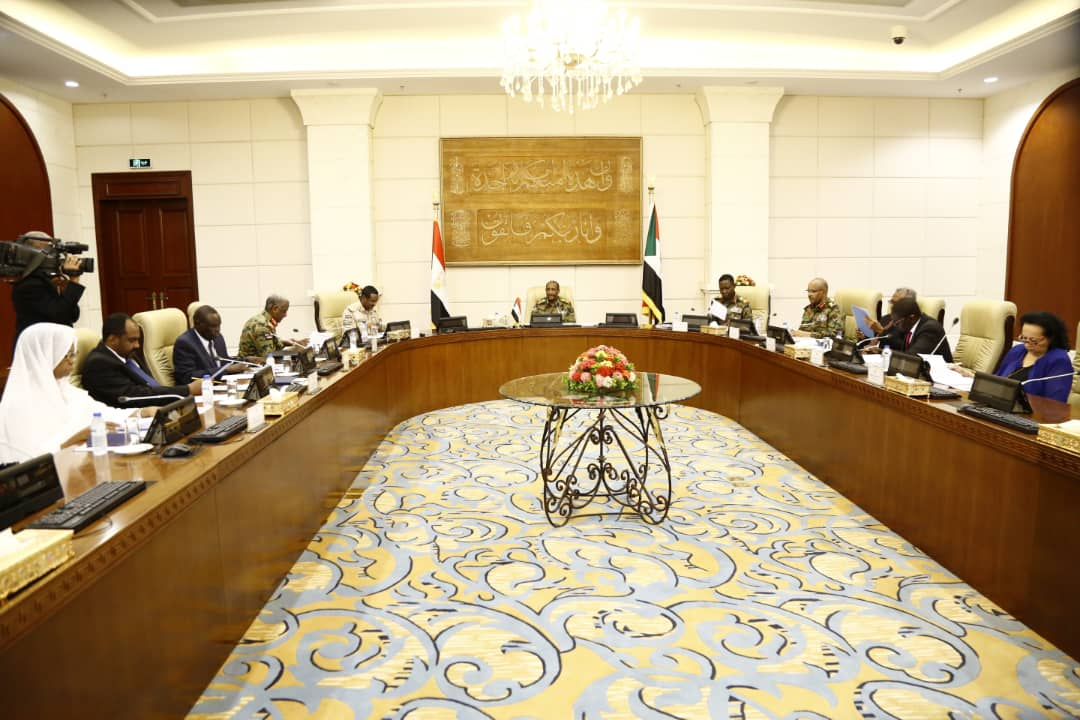 Khartoum, Sept.19 (SUNA) - The Transitional Sovereignty Council discussed on Sunday a number of issues including the implementation of the agreements that precede peace negotiations between the government and the armed movements scheduled to start on 14 October, in addition to, the arrangements for resuming the study in Sudanese universities

Member of the Sovereignty Council, Mohammed al-Faki Suleiman, said in a statement that the council had taken a number of decisions regarding the implementation of the Declaration of Principles and Confidence-Building Agreement signed in the capital of South Sudan., besides the release of eighteen prisoners of the armed movements and three of those who detained in various security headquarters.

Al-Faki explained that the committee in charge of facilitating the negotiation process has been in contact and consultation with brothers in the armed movements in order to implement everything that has been agreed upon before the start of the negotiations, including the opening of routes for the delivery of humanitarian aid and the lifting of the ban on the names that are prohibited from entering the country.

Al-Faki added that the Sovereignty Council took a decision to prepare for opening of the Sudanese universities, where it decided to cancel and dissolve the jihadi units , directing the university guard to seize the buildings and records of the jihadist units.