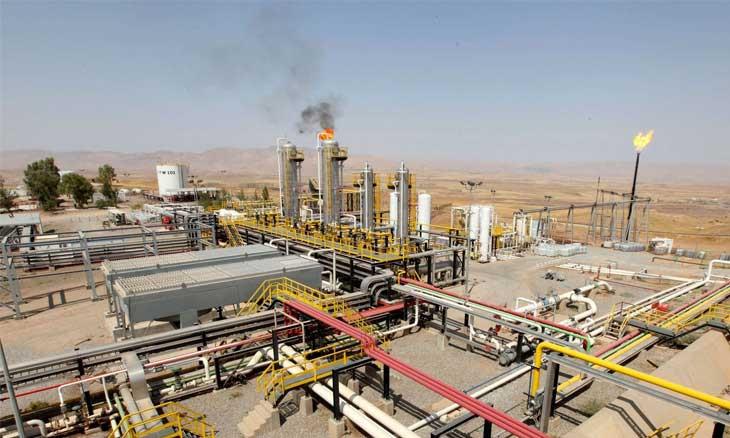 Khartoum, Sept. 20 (SUNA) – The Minister of Energy and Mining Eng. Adel Ali Ibrahim ha met with a delegation of Chinese, Indian and Malaysian oil companies working in Sudan. The minister discussed with these companies cooperation prospects in the coming period, receiving congratulations from the delegations of these companies on the occasion of the formation of the new government and his appointment as the Minister of Energy and Mining. The Malaysian Petronas Company affirmed its commitment to its business in Sudan representing in its proportion in the oil pipeline in blocks (3 and 7) besides its office in Khartoum.  This was said by its Director General in Sudan Mr. Azhan Ali, after the meeting with the Minister of Energy and Mining. The General Manager of Petronas expressed his company's gratitude to Sudan for giving it the opportunity to be one of the first multinational companies working in the oil field in Sudan, pointing to more than twenty years of fruitful cooperation with the Ministry of Energy and Mining in the field of oil. For his part, the delegation of the Chinese National Petroleum Corporation (CNPC) said that his company was looking forward for further cooperation with Sudan besides its work in square (6) within its partnership in the Petroenergy Petroleum Company, especially that the relationship between the two countries has become eternal and developed through high-level coordination in the international forums. The Indian ONGC also congratulated the Minister on assuming the post, expressing their looking forward to broader prospects for joint cooperation due to the specificity of the relations that lasted for more than twenty years in the field of oil in Sudan.