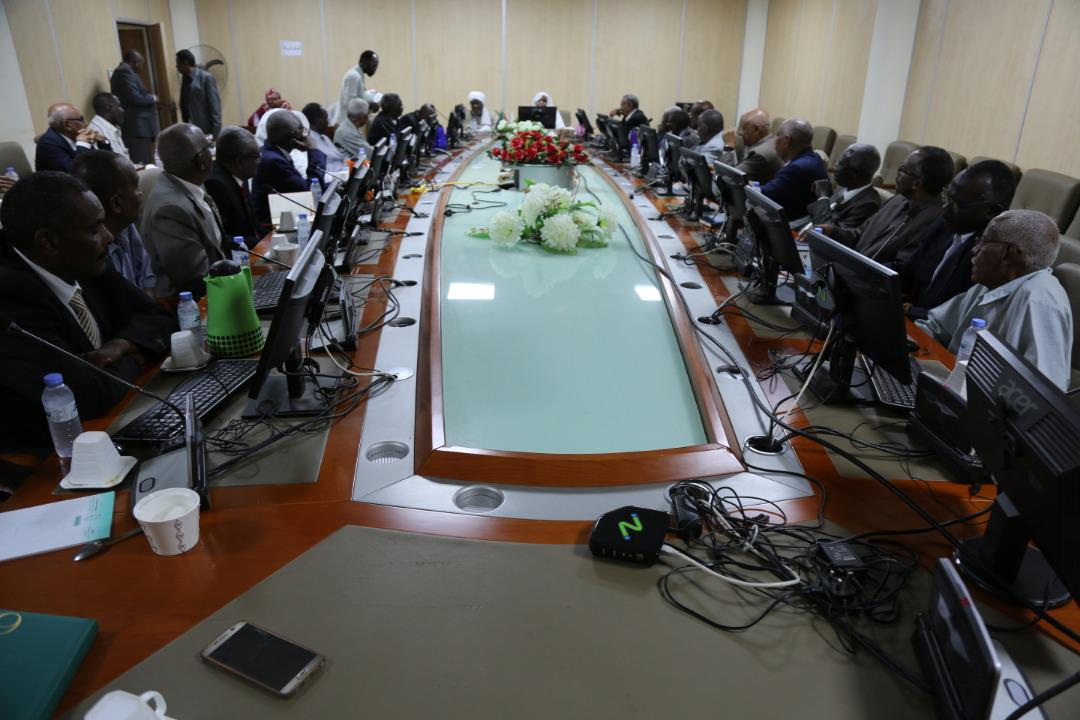 Khartoum, Oct. 9 (SUNA) – The Minister of Higher Education and Scientific Research, Prof. Intisar Al-Zein Saghiroun, met, Wednesday, at the ministry’s hall with the new vice-chancellors  of public universities, in the presence of the ministry’s undersecretary Dr. Sami Mohamed Sherif.

Dr. Intisar has indicated the great responsibility in the coming period, noting to the great efforts exerted in the selection of university  vice-chancellors , and which is based on the Charter of Freedom and Change, pointing to the difficult tasks required in the first year, represented in the revision of the rules and regulations, the appointment of the directors, deans and heads of departments taking into account the students’ issues.

She stressed the need for speeding up the formation of the University Council as soon as possible so as to facilitate the development of laws to complete the university procedures for the development of regulations and laws, calling for attention to the student’s extra-curricular activities, the improvement of the universities’ environment and the establishment of the activity of student unions.

Undersecretary of the Ministry of Higher Education and Scientific Research Prof. Sami Mohamed Sherif, on his part has reviewed the measures adopted for the selection of university  vice-chaNCELLORS , emphasizing provision of necessary support to universities upon opening.