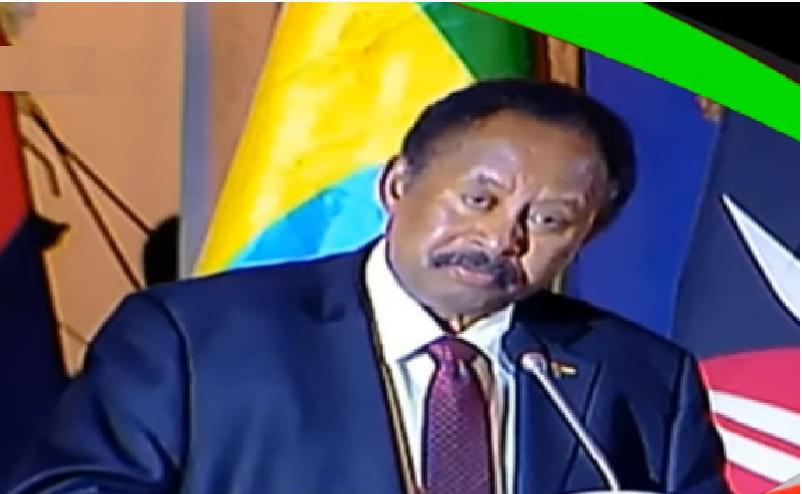 Khartoum, Oct.12(SUNA)-Prime Minister, Dr Abdalla Hamdok and his accompanying delegation back home Friday  evening after a two-day visit to  Ethiopia  during which he held talks  with Prime Minister of Ethiopia on bilateral relations and expansion  of horizons of   joint cooperation between the two countries.

Upon arrival at Khartoum airport, Foreign Minister, Asma Mohamed Abdalla  said in a press statement  that  the Prime Minister  held fruitful and successful talks with his Ethiopian counterpart  covering  bilateral and international issues of common interest  and that the two sides sought ways  of boosting  cooperation between the two countries  and to raise it to the highest level along with commitment of  the Ethiopian Prime Minister  to work with government of Sudan  to remove Sudan  from list of state sponsors of terrorism.

The Foreign Minister  added  then then the Sudanese ministers  held talks with their Ethiopian counterparts  centered  on economic issues particularly those pertaining to agriculture, energy  and trade.

She indicated that  Dr Hamdok took part  with participation of a number of presidents  and prime ministers as well as special envoys  for IGAD countries  in inauguration of the “Unity Park” at the presidential palace.

It is  to be noted that  the Prime Minister, Dr Abdalla Hamdok  was the first  who congratulated the Ethiopian Premier on winning Nobel Peace Prize  in recognition of his  efforts and contributions  to achievement of  peace and security in African continent.