FFC in Nahr Al-Neil: program to overthrow the governor 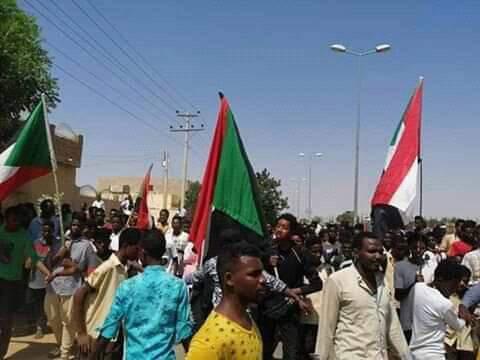 Atbara, Oct.2 (SUNA) - The Forces of Freedom and Change in the Nahr El-Neil State, in coordination with the Professionals Association and Resistance Committees, announced an escalation a program for the mass political movement to overthrow the caretaker Wali (governor) of the state, Maj. Gen., Abdul-Mahmoud Hammad.

The gathering of professionals and resistance committees Monday staged several processions on the occasion of the anniversary of the October Revolution that marched in the streets of Atbara city and headed to the city of Al-Damer.

The leader of the FFC in the state, Dr. Medhat Abdel Moneim told Suna that the escalation program came after the governor ignored the demands and goals of the revolution and his insistence to cooperate with elements of the defunct regime.