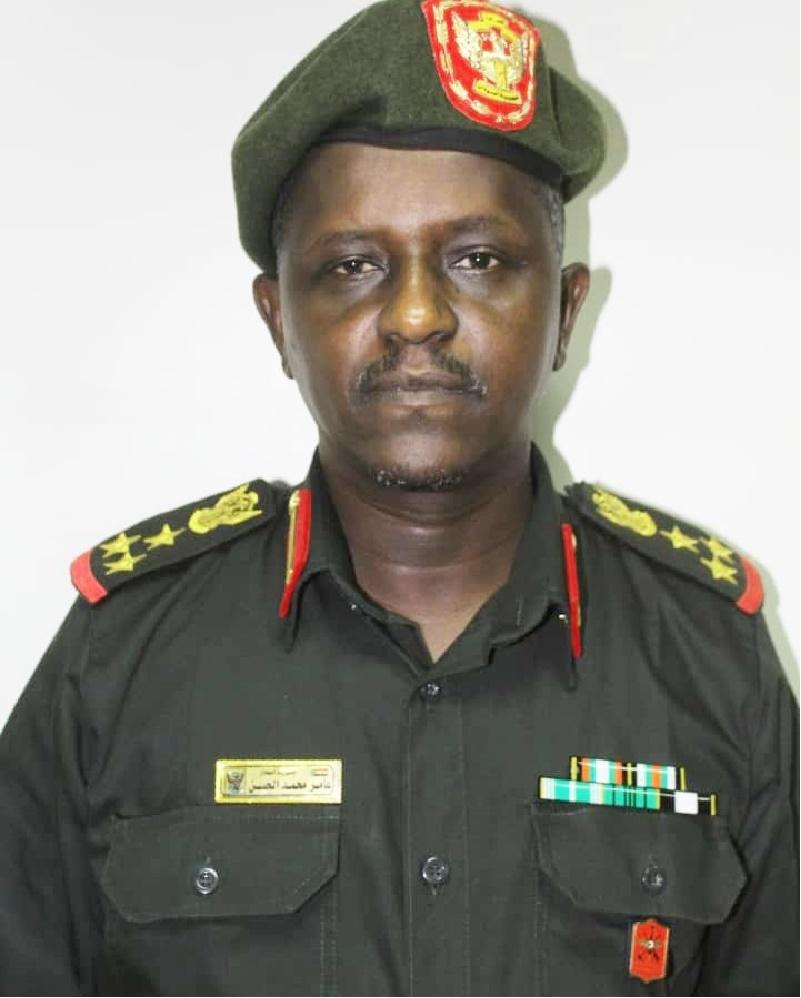 Khartoum, Nov.3 (SUNA) – The Armed Forces Official Spokesman, Brig. Amer Mohammad Al-Hassan   has described the Houthi claims on the losses of the armed forces in the war in Yemen and the killing of more than four thousand Sudanese soldiers in Yemen, and the injury of a similar number during Yemen  war as psychological war against the Sudanese soldiers stationed in Yemen and an attempt to instigate Sudanese Public Opinion.

He outlined that the army engaged in a 21-year civil war without inflicting that number of lives.