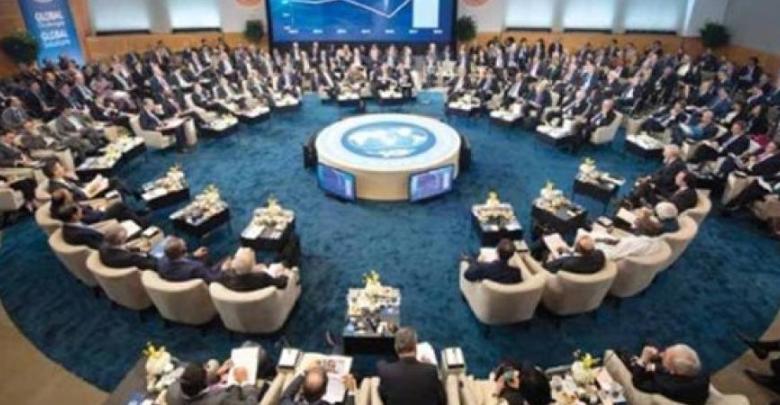 Khartoum, 4,11,2019 (SUNA)- The mission of achieving economical Developments in Sudan requires great efforts to come in line with the International Community and its finance and economical institutions and accordance with challenges that happened in Sudanese economy since last three decades and which impacted on structures of the economic growth.

Visit of finance minister Dr. Al- Badawi to Washington came in line with exerting more efforts with the International community to lift  U S A  sanctions on Sudan and remove Sudan’s name from States Sponsors Terrorism List. Capital Khartoum and  Observers expect that coming meetings may result in the good news to pull the Sudanese economy from the narrow channel of crises and restore its position among success regional economies.

A number of partners raised the issue of the United States’ State Sponsor of Terrorism (SST) designation of the Government of Sudan and its impact on arrears clearance at international financial institutions, access to concessional funding, and international investment. The United States noted that it has begun engagement with the Government of Sudan on the requirements for potential recession of Sudan’s SST designation.  As they appreciated progress in peace talks between the transitional government and Armed groups and encouraged all Parties to participate, especially Peace was a fundamental objective of the popular revolution. As well as they confirmed on the priority of holding the next round of negotiations in a Sudanese-Sudanese forum in Khartoum and warned against spoilers who refuse to participate in this unique opportunity to address the root causes of Sudan’s internal conflicts. The group also expressed support for a new African Union mandate for the peace negotiations.

More over, Friends of Sudan group expressed their support to the transitional government and the Sudanese finance minister two- tracks plan to reform the Sudanese economy. The first track aims to mobilize local and international sources to create fast improvement in social services and Youth appointments, while the second track will direct to implement reforms and build a strong base for longer-term development.

Participants in the meeting asserted on the necessity of acknowledge  Sudanese people on the government’s efforts and plans to achieve reforms. And coordinate between transitional government and partners via sharing information on kinds of Assistance that they need next year.

Besides, They agreed a multi-donor trust fund may be an appropriate mechanism to support Sudan’s economic reform program, particularly the need for a more robust social safety net program to cushion the impact of macro-economic reforms on Sudanese in dire poverty. And reassured the importance of permanent  securing to unfettered humanitarian access.