Minister of Finance: Budget 2020 free of any new taxes 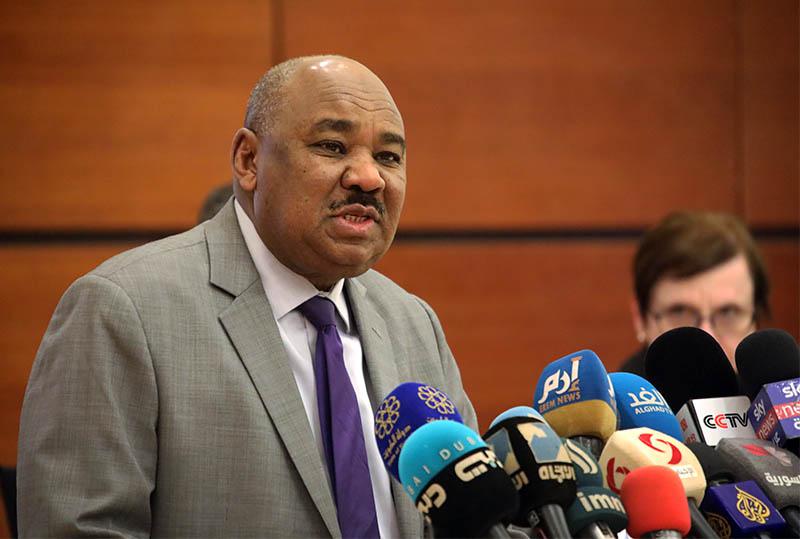 Khartoum, November 7 (SUNA) – The Minister of Finance and Economic Planning Dr. Ibrahim Al-Badawi has announced that FY2020 budget would be free of any new taxes, while seeking to expand the tax umbrella by reaching new taxpayers, increasing financial effort and allocating resources according to the national priorities, which he described in line with the priorities of sustainable development. Addressing the Enlightenment Workshop on the 2020 Budget organized by the Ministry of Finance and Economic Planning’s Professionals Association at the Ministry's Tower on Thursday, the Minister revealed that he was seeking to arrange jobs, improve the wages of workers and implement an integrated social protection program. He pointed to the concerted efforts to address the crises of the current stage, seek to stabilize the exchange rate and reduce inflation by benefiting from the advantages of the country in the field of manpower, in which the proportion of youth representation amounted to 60%, in addition to the diversity of the agricultural economy, explaining that the strategic location of Sudan qualifies it to become a regional economic power serving the countries of the region through a global ports system, stressing the pursuit to rehabilitate the infrastructure to empower the private sector, attract foreign investment and create competitiveness by focusing on the value added products of the animal resources sector.  The Minister asserted that he reassured on the crews of the Ministry of Finance, stressing the ministry's role in leading the national economy, describing the economy as the second national issue in terms of importance after peace.