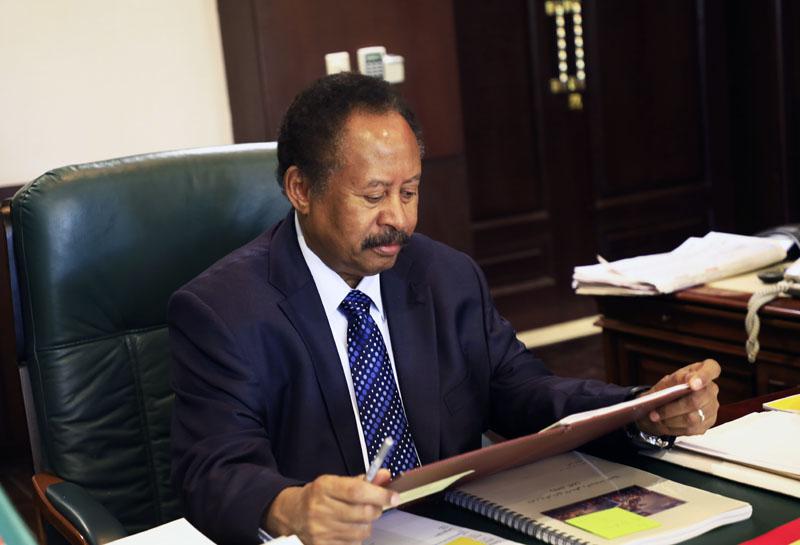 Hamdouk received the official invitation from Federica Mogherini, the High Representative of the Union for Foreign Affairs and Security Policy and Vice-President of the European Commission.

The EU had earlier promised to provide Sudan with package of financial assistance and grants amounting to 441 million Euros, as well as 25 million Euros in form of humanitarian assistance.

The Prime minister’s delegation comprises high-powered economic experts and officials, including the Minister of Industry and Trade, Madani Abass Madani, the Minister of Labor and Social Development, Ms. Lina Al-Sheikh Omar, the Undersecretary at the Ministry of Finance and economic planning, Makki Mirghani Osman. The two sides are expected to dwell on horizons of cooperation with the EU in light of the recent developments in the Sudan that followed the December revolution.

The participation is aimed at briefing the EU on the current situation in the Sudan, in addition to a show of support for the nascent transitional government in the Sudan as well as deciding on the best ways the EU could render its assistance to the political, economic and social process currently underway in the Sudan.

The EU delegation comprised the Director General for International Cooperation and Development, Koen Doens, and the EU Special Representative for the Horn of Africa, Alexander Rondos.