Wajdi: Peace Agreement will be Implemented at all Levels 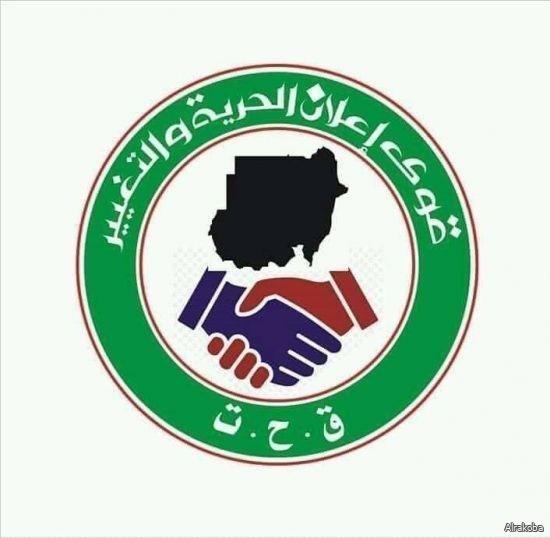 Khartoum, Nov. 8 (SUNA) the Spokesman of the Coordinative Body of  the Forces of Freedom and Change, Wajdi Salih, has announced full readiness for the next round of dialogue with the delegation of the Armed Struggle Movements in Juba, the capital of South Sudan state.
In the Radio Program (Radio Conference) broadcasted on Radio Omdurman Friday, Wajdi stressed the consensus shown by all partners of the glorious December Revolution and the confidence in reaching a peace agreement which all its provisions will be applied at all executive and legislative levels with the involvement of all political forces concerned with the victory of the revolution, noting to the components of the forces of freedom and change and the Movements of the Armed Struggle.
He explained that one of the tasks of the Transitional Government, which has been in charge since September 8, is to restructure the civil service, which has been purged of the symbols of the former regime, stressing that it is not normal for the symbols of the former regime to implement the goals of the revolution.