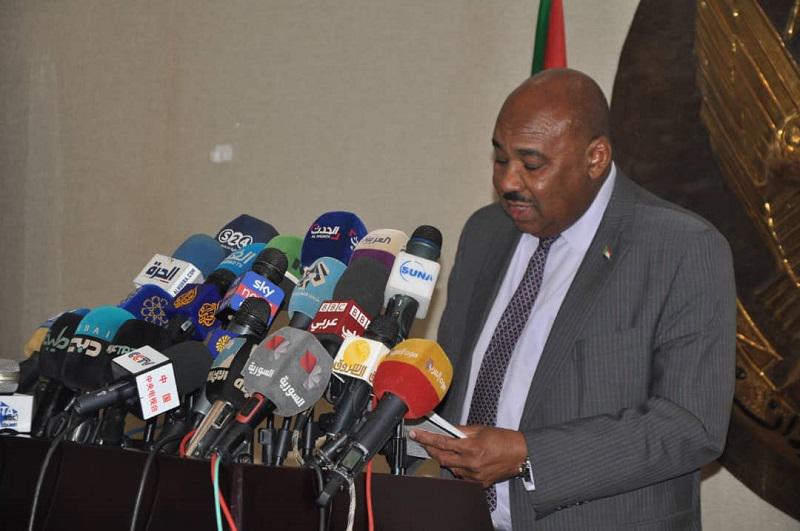 Khartoum, Nov. 10 (SUNA) – The Minister of Finance and Economic Planning Dr. Ibrahim Ahmed Badawi has briefed IMF mission on the country's economic reform efforts. This came during a meeting with the IMF mission at the Ministry on Sunday, where the minister gave full explanation on the efforts made in the field of economic reform, explaining the position of preparing the budget and its progression through its various stages. The Minister stated that the work on the preparation of the draft budget for the year 2020 has been proceeding as planned with the participation of all concerned parties, saying that the Macroeconomic Committee is working to identify macroeconomic indicators according to which the draft budget is to be prepared. For his part, Head of IFM Mission Daniel Kaunda said that the purpose of the visit was to follow up the economic performance and identify the financial reforms in the country within the follow-up programs in the IMF member countries. The two sides discussed, with the participation of the Under Secretary of the Ministry of Finance Amna Ahmed Saad and the Directors of the General Departments of the Ministry, on the issues of macro-economy and financial reform in the field of preparing macro indicators, tax and customs reform and in the field of the division of resources between different levels of governance to be directed towards achieving the Millennium Sustainable Development Goals that are fully consistent with the country's development goals.