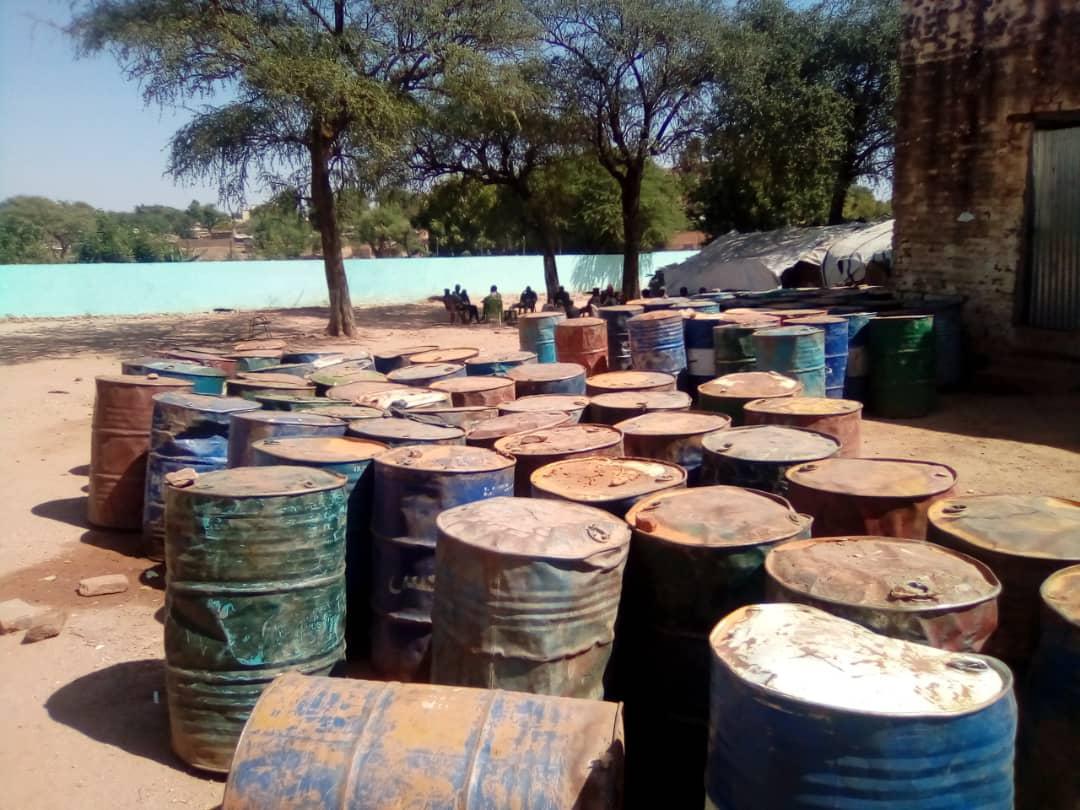 Zalengi, Nov. 19 (SUNA) - The Intelligence of the Rapid Support Forces (RSF) ixn Central Darfur State has seized two trucks loaded with more than 90 barrels of benzene and gasoline at Bendasi area, southern of the state on thir way to a  neighboring country.

The Head  of the RSP Intelligence, Maj. Hassan Harran Hassan, has warned the smugglers  of strategic commodities of the consequences of such criminal acts which are damaging to the national economy, urging the citizens to inform the authorities of any cases of smuggling or conduct that is  herming to economy, security and stability of the country.

He underlined  that the RSF will remain vigilant for  protecting the people’s rights and gains, referring to the great role being carried out by the RSF in   Darfur states and  other border states in securing the borders, combating human trafficking, illegal immigration and the smuggling of  goods and strategic  commodities.