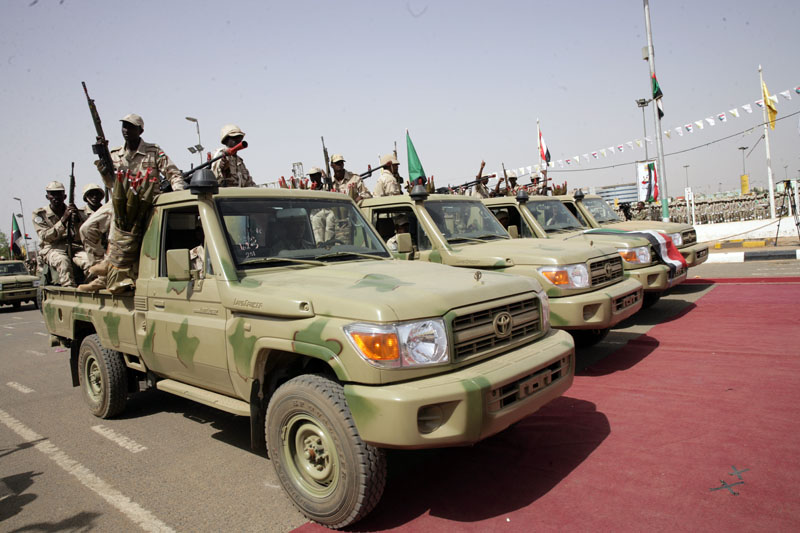 Khartoum, Mar.5(SUNA)-The Rapid Support Forces(RSF) will launch the "Book of Allah Unites Us" Projects in the Friendship Hall in Khartoum on 12 March by distribution of 50 , 000 texts of Holy Quran to Khalawa (religious schools), mosques, worship places and institutions operating in teaching Quran in the various states of the Country. The ceremony will be held under patronage of the RSF General Commander , Gen. Mohamed Hamdan Dalgo( Hemaiti). RSF Official Spokesman, Col. Abdul-Rahman Al-Gali said in a statement to SUNA that the Book of Alla Unites Us Project comes within framework of the RSF's communal role and contribution to raising awareness and knowledge of Holy Quran. Sa/sa