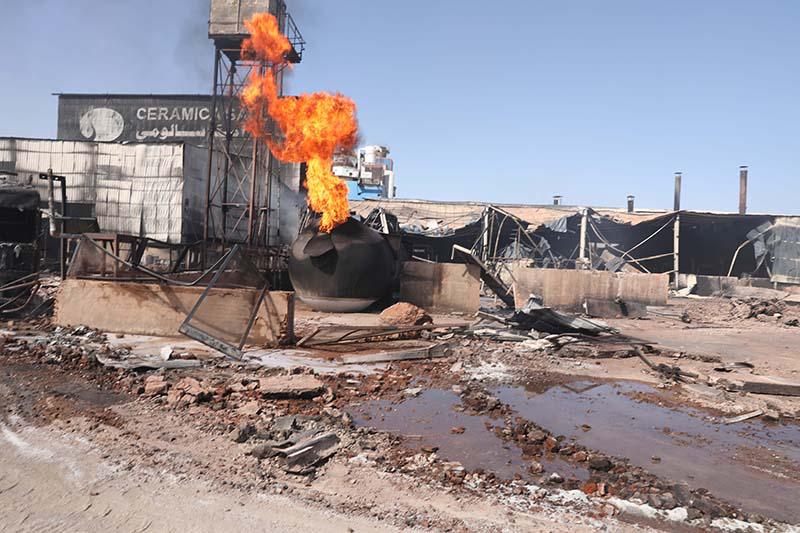 Kghartoum, Dec.3 (SUNA) - Council of Ministers, on Tuesday, paid condolences to the families and friends of the victims of the  Ceramic Factory fire accident which killed 23 persons and injured 130 others.

The cabinet in statement it issued, Tuesday, announced that an investigation committee will be formed to determine the responsibilities and avoid the repetition of the future regretful incidents.