RF adheres to Juba agreement and postpones appointment of governors 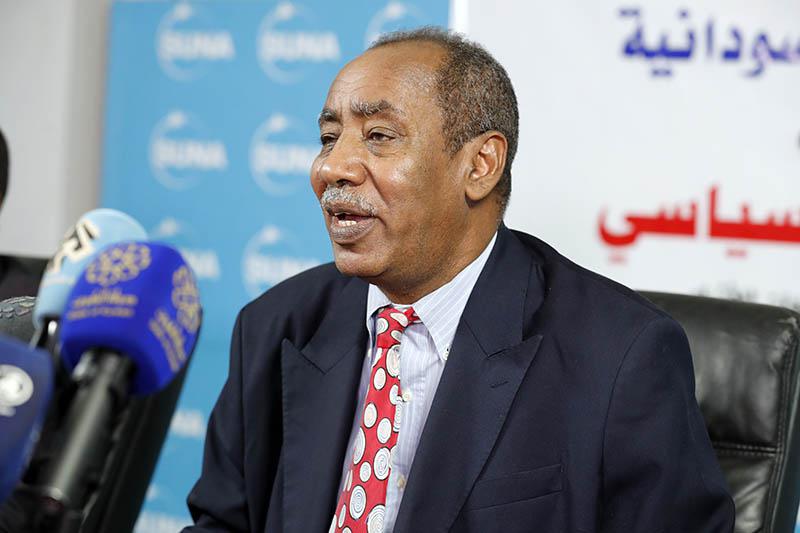 Khartoum, Dexc.4 (SUNA) – The Revolutionary Front, on Wesdnesday, affirmed adherence to Juba Agreement which stipulates the postponement of appointment of the Walis (governors) and the Transitional Legislative Council until final peace agreement is reached.

Hajo underlined that a delegation from the Revolutionary Front met the member of the Transitional Sovereignty Council, Lit.General, Shams Edeen Kabbashi to discussJuba Agreement and the necessity for supporting the mediators in Juba Forum.

He affirmed the front’s commitment to support the Transitional Government.