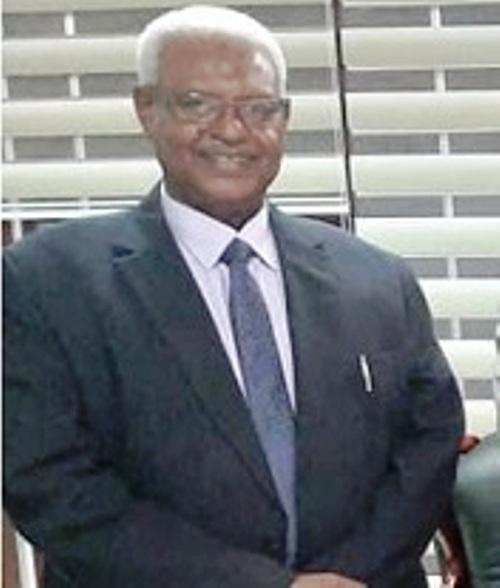 Khartoum, Dec.22 (SUNA) - The Attorney General, Mawlana Taj Al-Sur Ali Al-Hibr, revealed that Salah Gosh, the former Director of the National Security and Intelligence Service, Salah Gosh, who is now outside the country, faces four criminal claims that are being investigated.

Al-Hibr outlined during the press conference held, Sunday,  at the presidential terminal at Khartoum Airport that he is personally following the case of the ,policeman Nizar who died in Cairo and that the prosecution is awaiting the analysis of samples from the deceased to compare it with the analyzes that were carried out in Cairo, stressing that in case of any difference between the two analyzes, the samples will be sent to England before confirming the existence of suspicion in his death.

Maulana Al-Hibr assured that the Public Prosecution began investigating into incidents in the states of Darfur since 2003.

He explained that all international reports have been reviewed and investigations will be carried out even for those against whom verdicts have been issued, adding that he and the Minister of Justice would visit the states of Darfur, next January.

The Attorney General stated that all that was done in Darfur from the leadership of the former regime, including Al-Bashir, Ahmed Haroun, Abdel-Rahim Mohamed Hussein and Ali Kushayb, bringing the number to more than 51 accused, according to international reports, facing charges related to the war crimes.