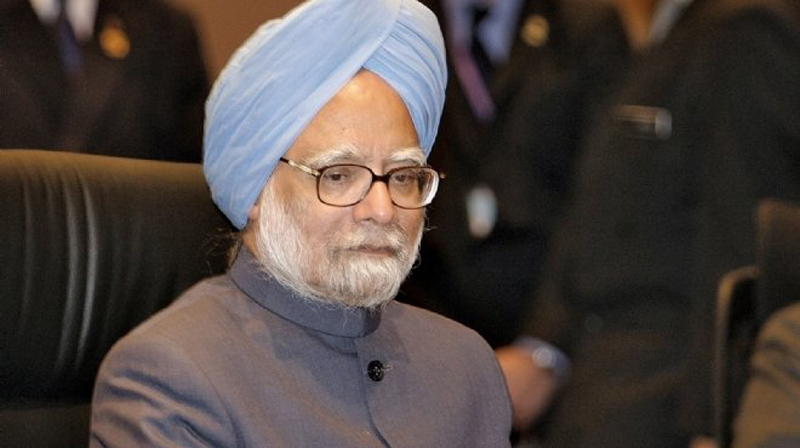 Delivering the inaugural address, the Prime Minister said, “The growth story of India depends on its achievements in the Science & Technology sector. There is a need to revolutionize the landscape of Indian Science Technology and Innovation.

“My motto for the young scientists bourgeoning in this country has been – “Innovate, Patent, Produce and Prosper”. He said these four steps will lead India towards a faster development. “Innovation for the people and by the people is direction of our ‘New India”, he added.

He said, “New India needs technology and also a logical temperament, so that we can give a new direction to our social and economic sectors”. He said science and technology provides a level playing field in making opportunities accessible to all and that it also plays a unifying role in the society.

Prime Minister said, “Now the developments in information and communication technology are able to provide cheaper smart phones & cheaper data and that has made it accessible to everyone in the country, where as it was seen as a privilege of the few earlier. This made the common man now believe that he is not distantly separated from the Government. Now he can directly connect with the Government and make his voice heard”

Prime Minister exhorted the young scientists to work in the field of rural development where there are several opportunities for cheaper and better innovations.

Referring to the theme of 107th ISC - “Science and Technology: Rural Development”, the Prime Minister said that it is only due to Science & Technology, that Government Programmes have reached the needy.

He highlighted that India now stands at 3rd position globally, in the number of Peer-reviewed Science and Engineering Publications. “I have been told that India has climbed to third position globally in the number of peer reviewed science and engineering publications. It is also growing at a rate of about 10% as compared to global average of 4%”, he said.

He also mentioned about Improvement in India’s ranking at Innovation Index to 52. He highlighted that Government programmes have created more incubators in the last 5 years than in previous 50 years.

Prime Minister said Technology is being harnessed at a large scale to achieve the objective of Good Governance. “Yesterday our Government was able to release to 6 crore beneficiaries the instalment under the PM-KISAN programme. This was possible only due the Aadhaar enabled technology”, he said. Similarly he said that it was technology which helped in building toilets and providing electricity to the poor. He said that owing to the technology of Geo Tagging and Data Science, many of the projects in rural and urban areas could be timely completed.

Prime Minister said, “We are continuing our efforts to ensure the ‘Ease of doing Science’ and effectively using information technology to reduce red tape”.

He emphasized that Digitalisation, E Commerce, Internet Banking and Mobile Banking services are assisting rural population significantly. He said Technology can be harnessed for several rural development initiatives, particularly in the area of cost effective Agriculture and Farm to Consumer supply chain network.

He urged everyone to find technological solutions for - stalk burning, maintenance of Ground water tables, prevention of communicable diseases, environment friendly transportation etc. He emphasized that Science and technology has a major role in contributing towards making India a $5 Trillion Economy.