Government is willing to walk the extra mile with the scientific community, says PM 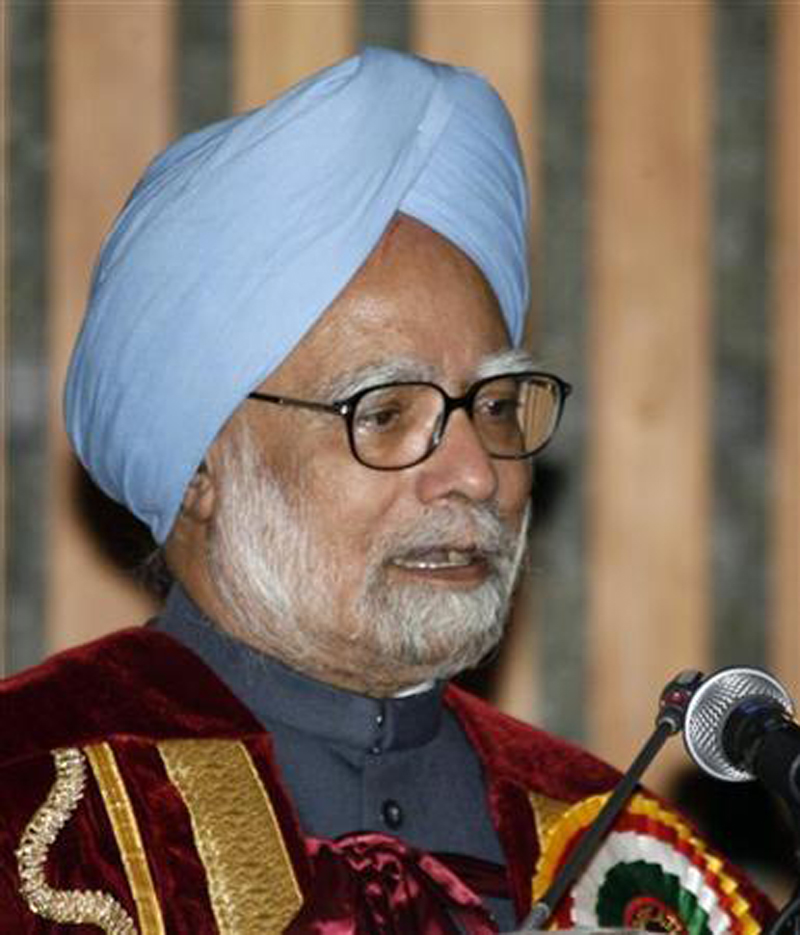 The inspiration to start such laboratories came from the Prime Minister on the occasion of DRDO award function held on August 24, 2014. Shri Narendra Modi had then asked DRDO to empower the youth, by giving them decision-making powers and challenging research opportunities.

Speaking on the occasion, Prime Minister Shri Narendra Modi said these labs would help in

Shaping the pattern of research and development in the field of emerging technologies in the country.

Prime Minister asked the scientists to prepare a definite roadmap for the new decade where DRDO should be able to set the direction and pace of scientific research in various fields in India.

Addressing the scientists, Prime Minister said India’s Missile programme is one of the outstanding programmes in the world. He also appreciated the Indian Space Programme and air defense systems.

Prime Minister said India cannot be left behind in the field of scientific research. He said the Government is willing to walk the extra mile with the scientific community so that it can invest time in emerging technologies and innovations for national security.

He said DRDO's innovations would play a huge role in strengthening programmes like Make in India and in promoting a vibrant defence sector in the country.

The establishment of the five DRDO Young Scientist Labs lays down the foundation for research and development of futuristic technologies. It will be a big leap forward for DRDO  from the goal of making India self reliant to future ready in defence technologies.