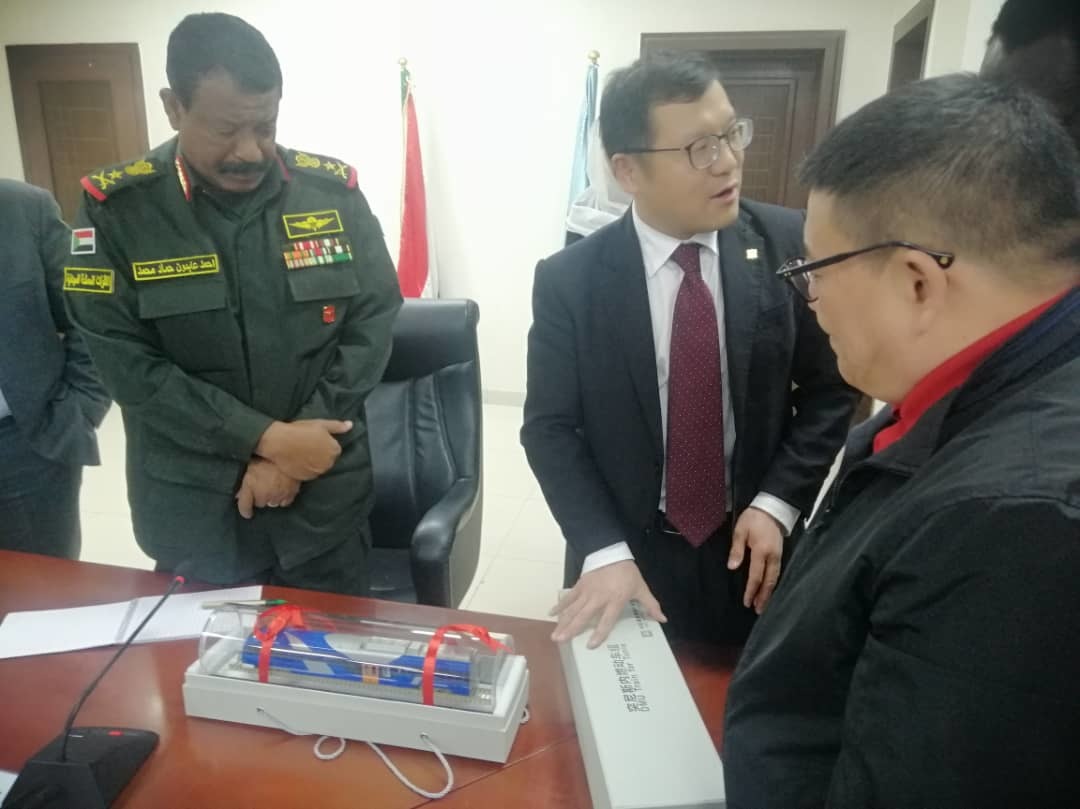 Khartoum, Jan. 14 (SUNA) - The State of Khartoum and the Chinese Guangzhou Group have announced the expansion of cooperation in the transportation train project by completing the remaining stages of the project as well as expanding cooperation in other areas in which the group operates. This came during the meeting between the Governor of Khartoum State Lt. Gen. Ahmed Abdoun Hammad and the Head of the Chinese Guangzhou Group and his accompanying delegation, in the presence of those concerned with the operation and management of the train. The Head of the Guangzhou Group stressed that they have a desire to become real shareholders in the development projects in Khartoum State, adding that the other part of his visit to Khartoum is to ensure that the train is working in good condition, revealing that there is a team of technicians will stay in Khartoum for a year and a half to ensure a safe operating period, provide all its requirements and train Sudanese cadres to operate the train in the future, adding that they will work to address all the observations that appeared during the operation period. The Governor of Khartoum State described the session of talks with the Chinese delegation as a success, stressing that the state will fulfill all its obligations towards the company in the next month of March.