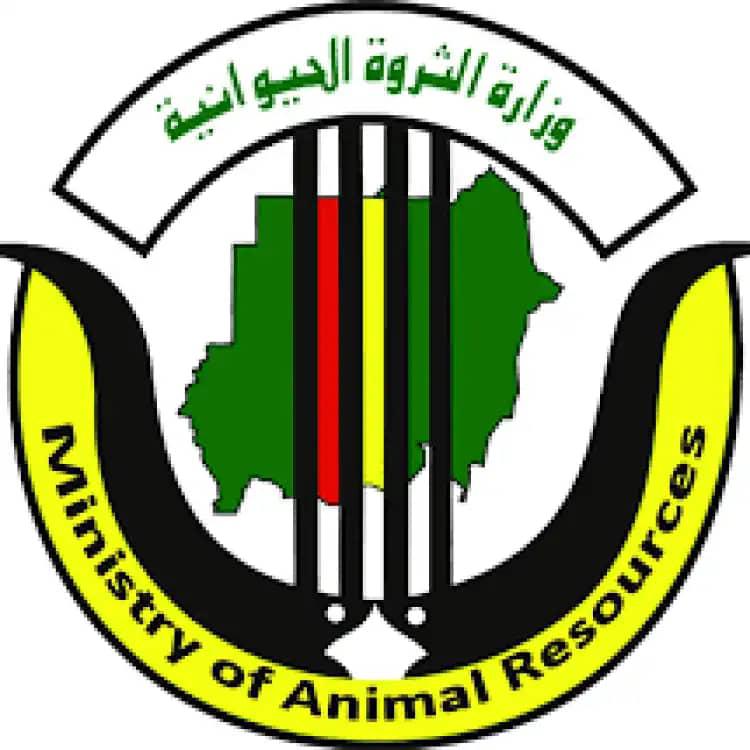 Khartoum, January 19 (SUNA) - The Ministry of Animal Resources and Fisheries, on behalf of the Government of Sudan, and the Government of France Agency for Development have agreed to implement investment projects that support Sudanese exports and economy during the next stage. The Undersecretary of the Ministry of Animal Resources Dr. Adel Farah discussed, at his office, with the French delegation led by Francois Qari, the urgent needs for implementing projects in the field of meat and dairy industry Dr. Farah said that the projects would be implemented next May, revealing that there are projects in the field on animal care and its movement to be tackled in the second stage. For his part, Francois Qari affirmed French contribution with the ministry to combat epidemic and endemic diseases, asserting his country takes that into consideration, pointing out that the projects have economic, political and social dimensions that support the Sudanese economy and facilitate livelihoods. He hoped that the cooperation between the two sides would continue to serve Sudan and France, particularly that Sudan is relied upon to invade European countries with animal products in accordance with the international standards and specifications.