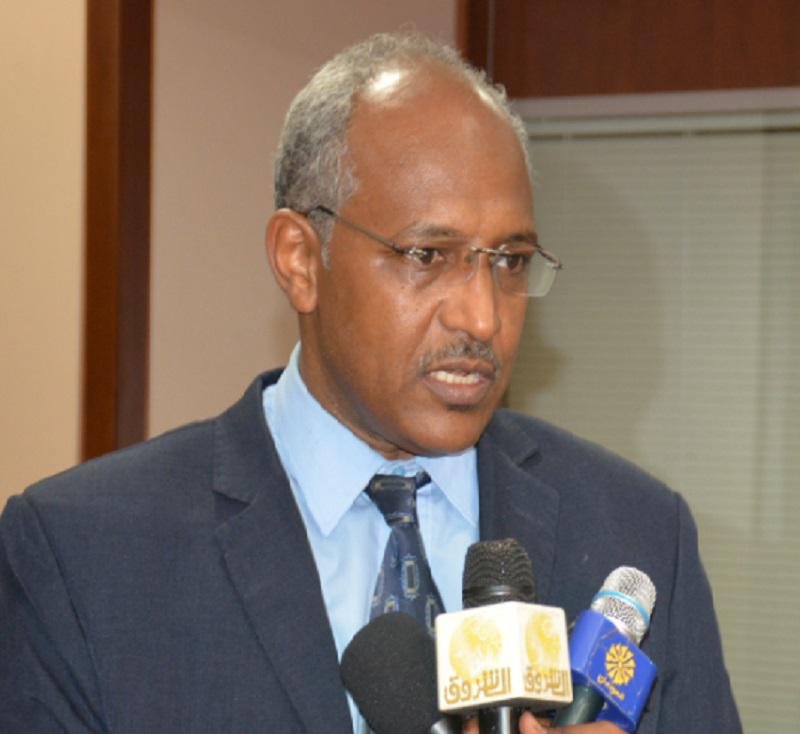 Khartoum, January 19 (SUNA) - The Ministry of Energy and Mining signed Sunday an agreement with the Norwegian Monitor Power System (MPS) Company on the exploitation of the gas associated with oil production. The agreement included generation of electricity at a capacity of 460 megawatts, production of 350 tons of home cooking gas and the production of 3000 tons of liquefied petroleum gas (LPG) from blocks 4 & 6 at a cost of 850 Million dollars. The General Manager of Sudapet Company, Eng. Ayman Abu Al-Goukh signed on behalf of the government of Sudan whereas  Mr: Biorn Q Aaserod signed for the Norwegian company, in the presence of the Minister of Energy and Mining and the Norwegian Ambassador in Khartoum. The Undersecretary of the Ministry of Energy and Mining Dr. Hamid Suleiman Hamid revealed the importance of exploiting the national resources that were wasted by burning gas in the air throughout the previous period since the beginning of oil production, considering the signing of the agreement on the gas exploitation is a big step towards the exploitation of resources to support the national economy, explaining that the partnership rates in the project are 51% for Sudapet National Company and 49 % for the Norwegian company. Dr. Suleiman pointed out that the company would work to exploit the gas accompanying the production of oil and latent gas by drilling wells, explaining that the kick off of the project will be in February and is to be completed within twenty months, adding that the project is a major achievement that contributes to energy stability and diversification for various uses.