Decision on transferring mining waste away from residential gatherings 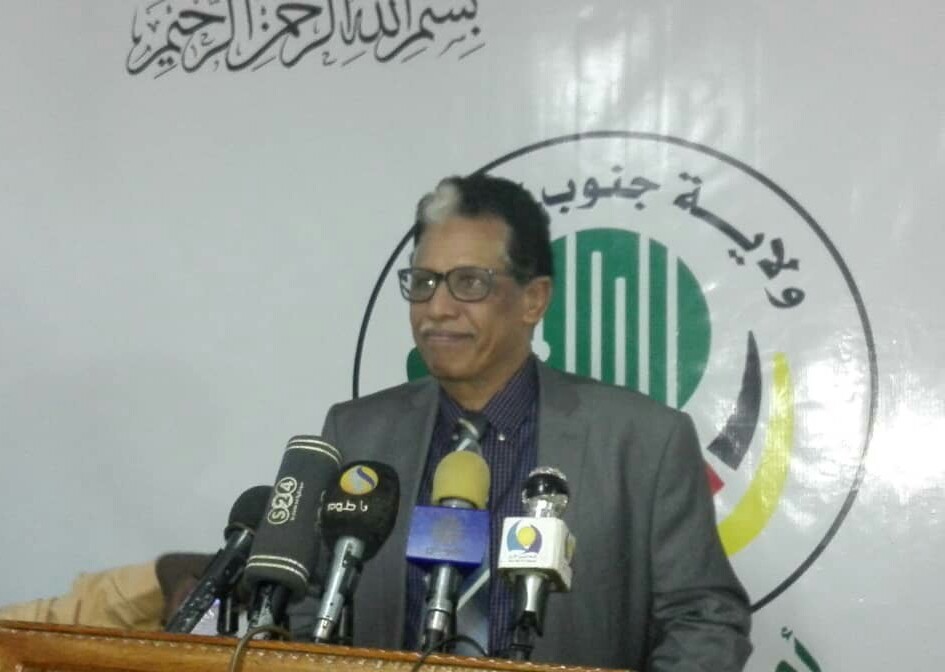 Kadugli, January 21 (SUNA) - The Minister of Energy and Mining Eng. Adel Ali Ibrahim has issued a decision on the transfer of mining wastes from Liri, Taloudi, Kalouki and all the waste outside these areas away from the residential gatherings taking into account the safety measures of human, animal and land. The decision was taken during a meeting held at the Secretariat-General of the Government of South Kordofan State Tuesday in the presence of representatives of eight companies working in the gold field in Southern Kordofan, who underscored the decision.  The minister affirmed that this decision was an important message to the citizens of Taloudi, adding that this agreement will be a model, especially its side on the issues of the communities surrounding the production areas and the community safety. The Caretaker Governor of South Kordofan State Maj. Gen. Rashad Abdel-Hameed praised the decision, stressing the importance of putting the new controls into effect for the benefit of the citizen and the state.