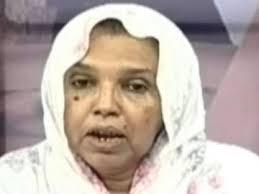 It notes that the forum organizes its program annually discussing the future of both general and higher education in the world.

The forum focuses on what needed for educational reform including knowledge poverty, adoption of long run strategy.

In addition, the forum stressed the importance that a respective state should have the courage to modify the educational strategy with view of reflecting changes that occurred from time to time.

The forum also called on involving of the community as an authentic party in change and perceived the wider education roles in health; welfare and success in life.

The forum would continue for three days during which the two partaking Sudanese ministers would hold meetings with their counterparts.