Trade Ministry affirms its concern with Brazilian investments in Sudan 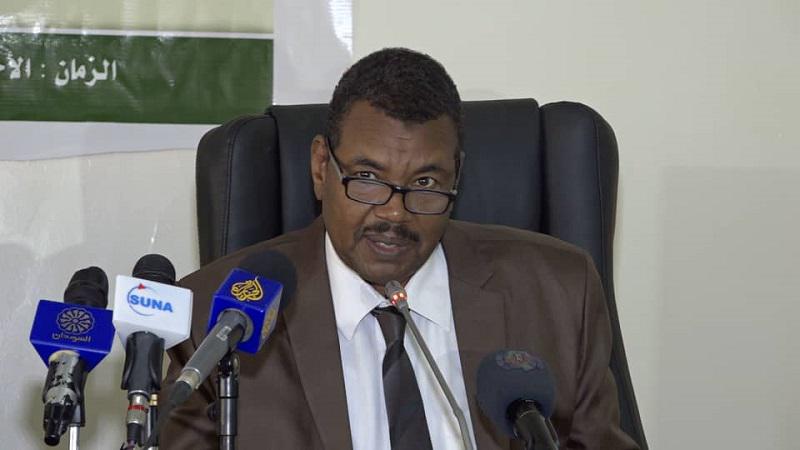 Khartoum, January 21 (SUNA) – The Undersecretary of Industry and Trade Mohamed Ali Abdallah has affirmed his ministry’s concern with the food industries sector, welcoming Brazilian investment in this field, particularly meat processing and the establishment of modern slaughterhouses. This came during a meeting Tuesday at his office at the Ministry with a Brazilian delegation including the Honorary Consul of the State of Brazil in Sudan, the Chairman of the Brazilian Chamber of Commerce and a number of Brazilian investors, appreciating the participation and role of Brazil in the Khartoum International Fair, which is currently held in the exhibition ground in Khartoum, praising the quality and durability of Brazilian industries. The meeting discussed investing in food processing, animal resources and gum Arabic through three feasibility studies on industrial projects presented by the consul, where the Undersecretary of the Ministry of Trade and Industry gave directives to the concerned units in the ministry to study them quickly and coordinate with the relevant authorities to take the necessary steps towards the projects on the establishment of for cow slaughterhouses, production of poultry and the manufacture of gum Arabic, referring to the country's plan on not exporting raw materials unless they are manufactured, which is a serious step that supports production and serves the economic aspirations of the two friendly countries. For his part, the Honorary Consul of the State of Brazil, investor and expert in the field of meat production and industry in Sudan Dr. Mohammed Hussein Al-Zoghbi affirmed the desire of the State of Brazil to engage into investment in the field of establishment of cow slaughterhouses, factories for meat and poultry production by transferring the pioneering Brazilian experience in these two areas to Sudan with the aim of increasing economic productivity and exporting abroad, to benefit from the Sudan’s proximity to the most important markets of meat, poultry and cows, especially poultry, which are among the most important pillars of food security in the world.