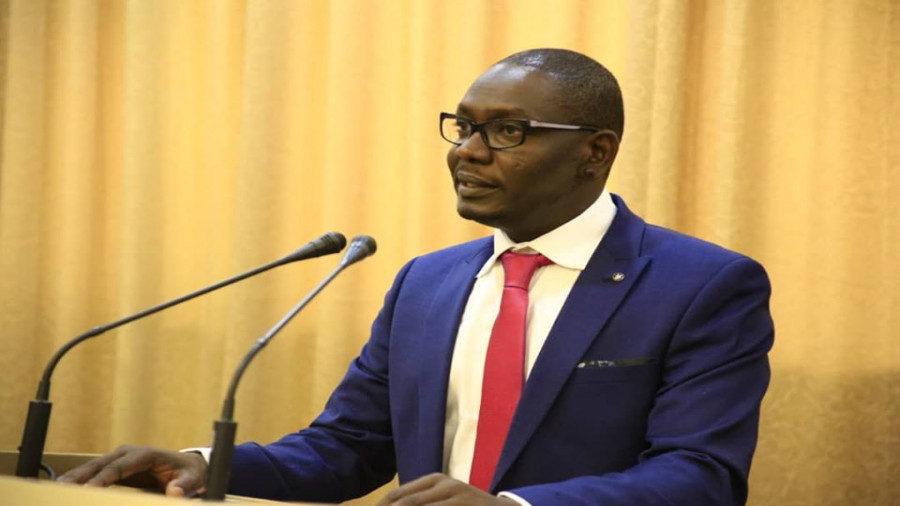 2020-01-26 15:32:48.233 | view 117 | share : |
Juba, Jan. 26 (SUNA) The spokesman of the government’s negotating team, Mohamed Hassan Al- Taishi has affirmed that the signing of the agreement on the Northern Track is an important step towrds the realization of a comperhensive peace.  During his address to the ceremony of the final signing of the agreement with the Northern Track, Al- Taishi, noted that the strategic goal is to reach a final comprehensive and just peace agreement as it is the people’s spiration and goal of the December Revolution. Al- Taishi stressed that the challenge facing the Sudanese people is how to realize these agreements in reality, adding that it is not reasonable to enter into war and then search for peace. ta/BT